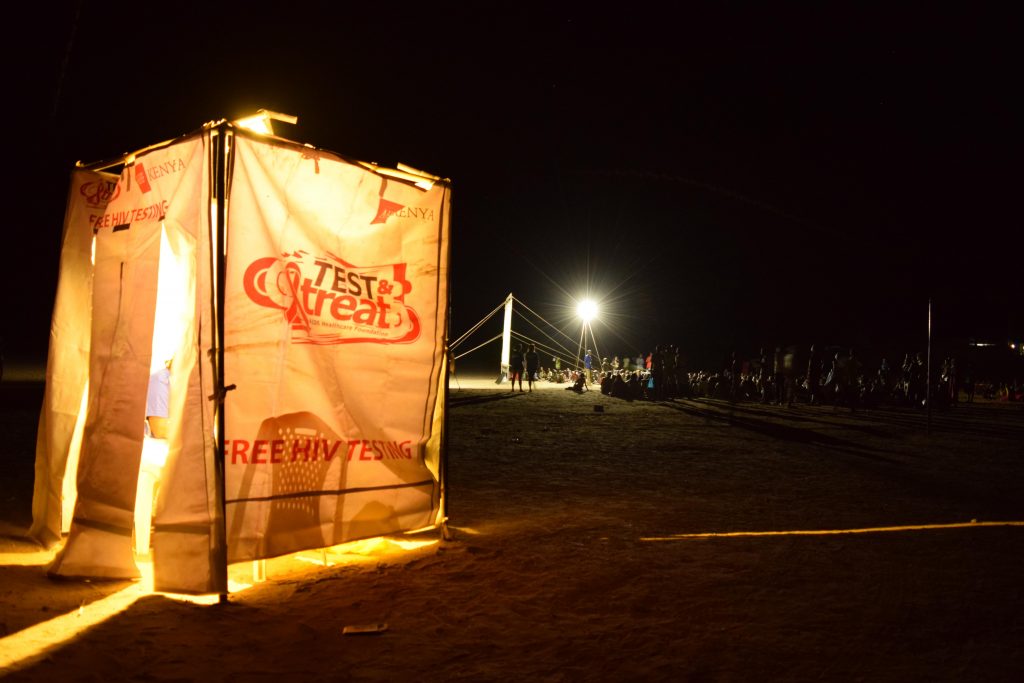 The Croatia vs Russia quarter final was organised by PS Kenya with the District AIDS and STI Coordinator (DASCO) on a football field in Turkwell. Getting to Turkwell required navigating a maze of sand tracks, all the time wondering if we were heading in the right direction but on arrival we were met with an excited and growing crowd.

Government devolution and the improved road network in the region since oil was discovered in Lokichar has led to an increase in mobility but also in the circulation of money at community level and an associated rise in inequality. This, according to our partners, is a major factor in the recent rapid increase in HIV prevalence in the local area, rising from almost nothing in 2012/2013 to about 2% today, with the highest rate of new infections amongst adolescents and youth aged 14-24 years. Whilst still relatively low compared to other regions, it is the speed at which HIV prevalence is increasing which is the major concern. Worryingly, HIV prevalence amongst boda boda (motorbike taxi) drivers is as high as 60% and the exchange of boda boda rides for sex is a common practice.

At the same time, stigma is still extremely high. The partners needed to bring in community health workers from the next town as people were not comfortable using the HIV testing services carried out by health workers from the community. First priority on arrival was to provide sufficient lighting for the HIV testing tents, so testing could continue as darkness fell, but we quickly decided to turn off the larger LED light we used to light the area with the tents and rather provide additional small solar lamps for inside the tents when we saw that people were waiting in the shadows for testing – clearly uncomfortable being seen waiting for testing services.

With a high turnout of more than 600 people, our partners organised a discussion about HIV, including encouraging couples to talk about condom use. Notably different from previous events around Lake Victoria, younger people and children were present for the discussion, important given the incidence of teenage pregnancies and HIV among adolescents and youth. There were a number of young mothers in the audience – some as young as 13 or 14 years old.

The partners were very happy with the number of people who accessed on site testing services, which continued throughout the nail-biting extra time and penalties, finally ending with Croatia’s victory. The Africa Goal team had a moment of deflation when the match went into extra time as we were staying a good hour and a half drive away, so it was a very late night for us, but we were delighted for Croatia and for the success of the event. 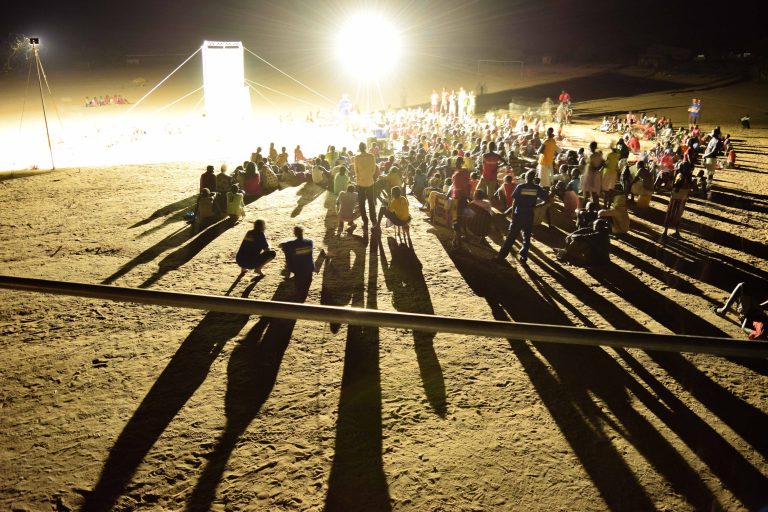 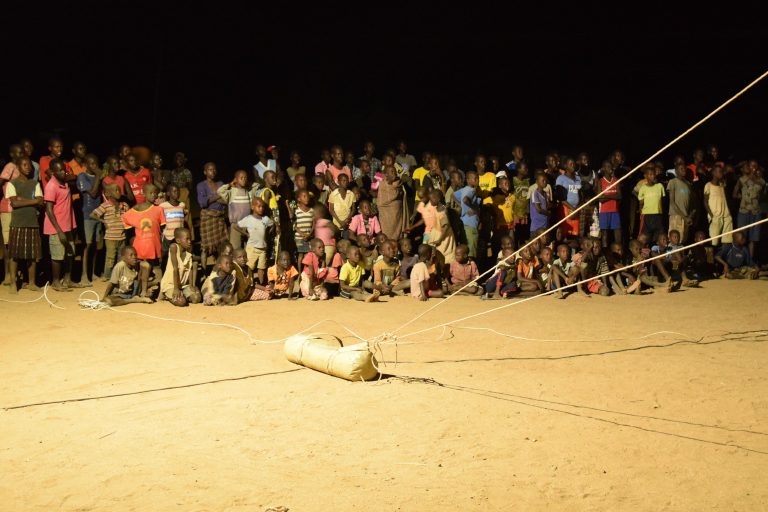 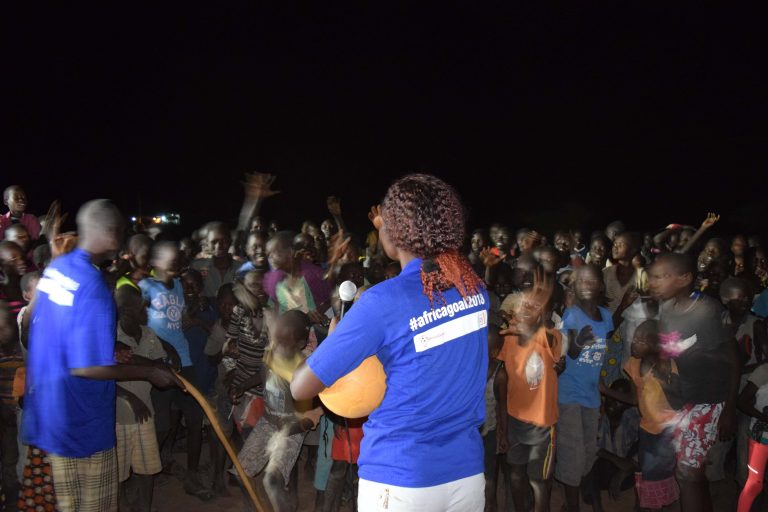 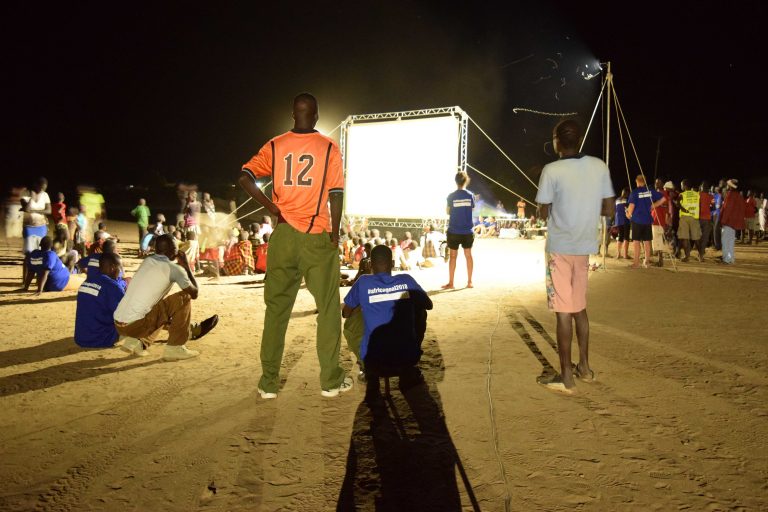 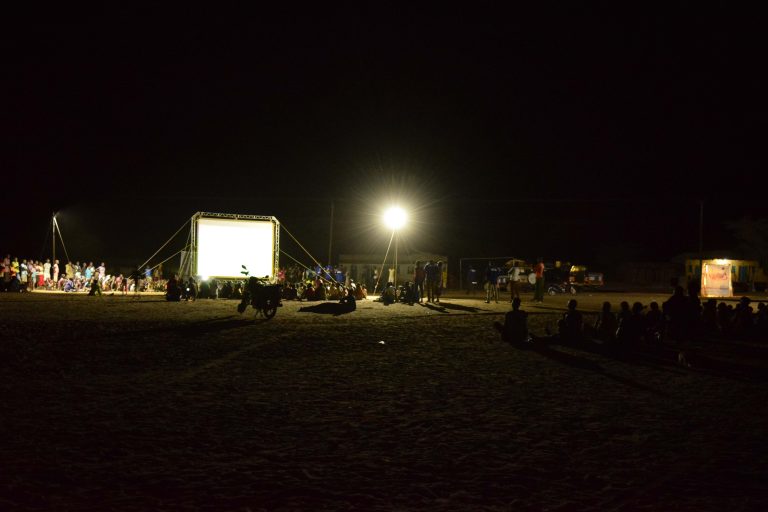 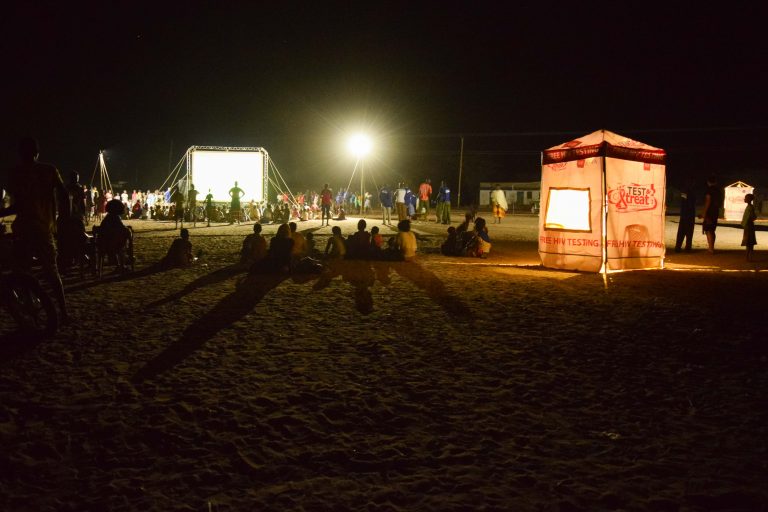 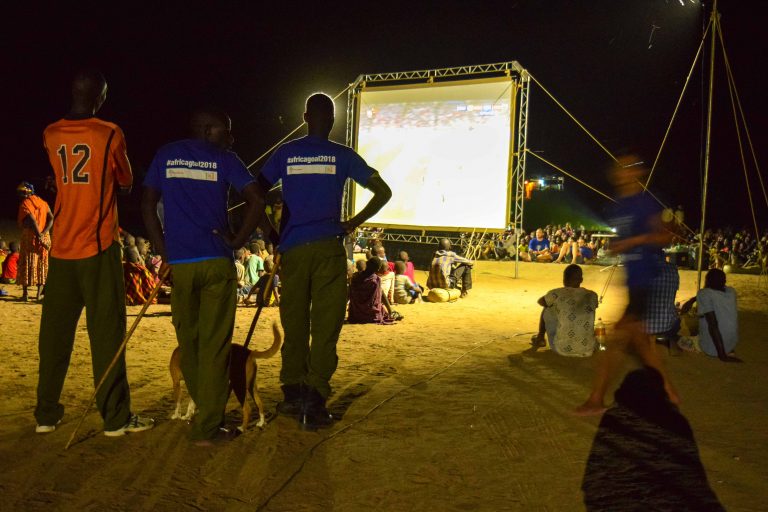 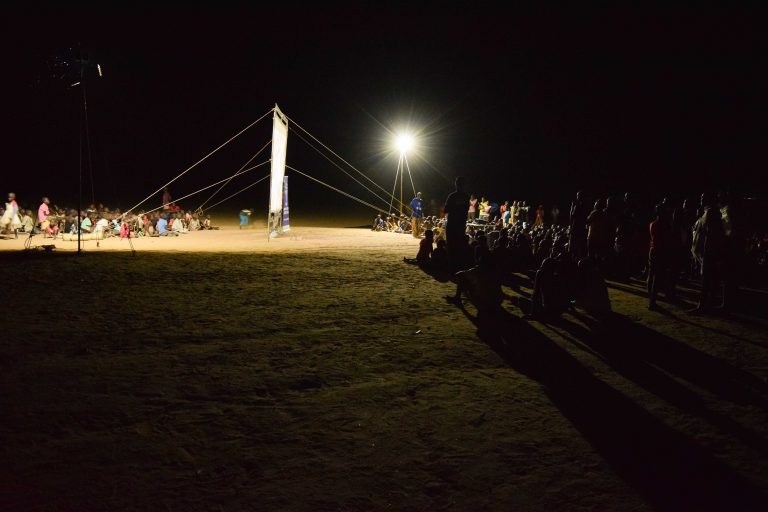 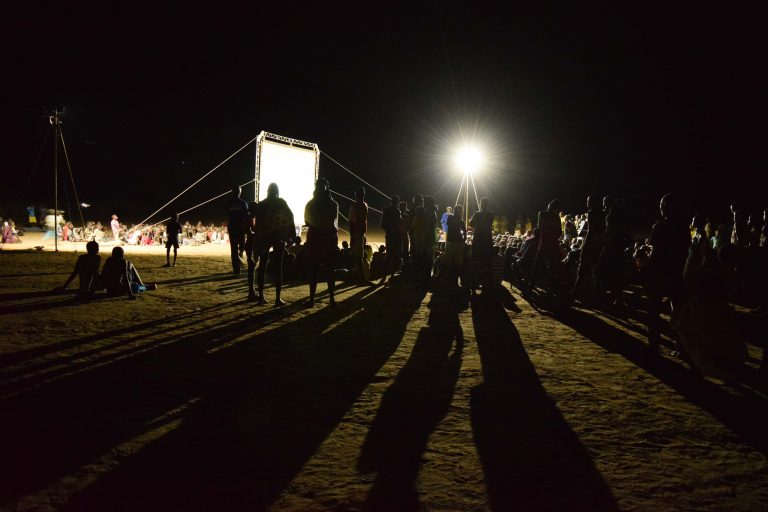 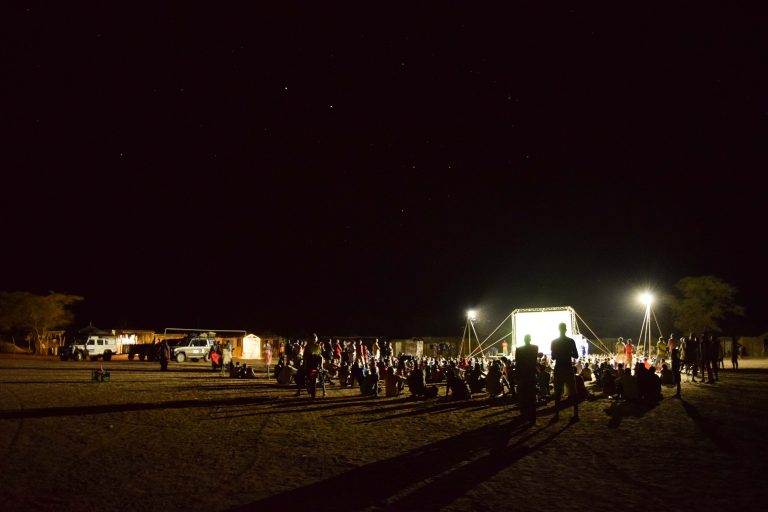 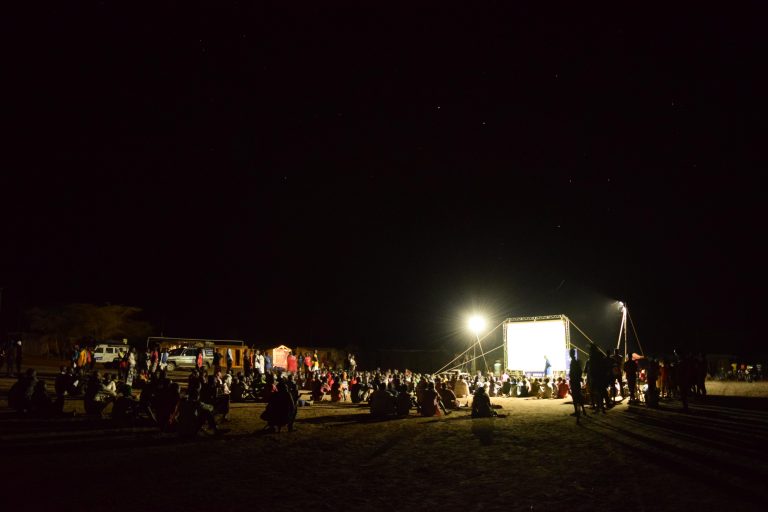 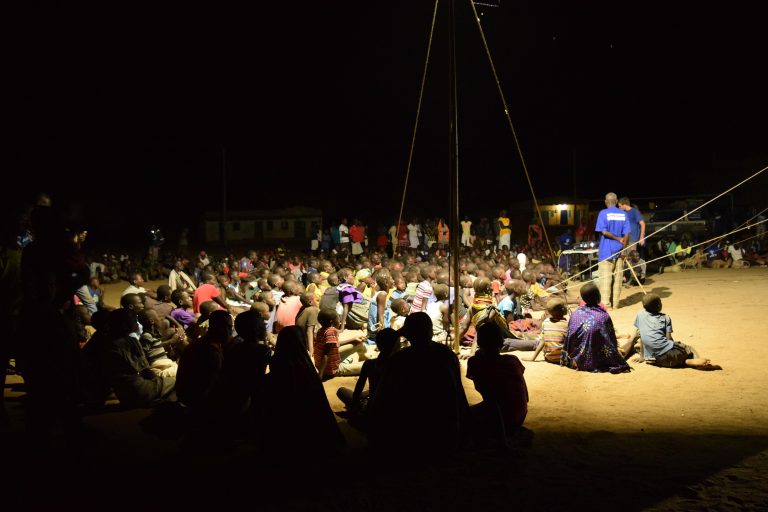 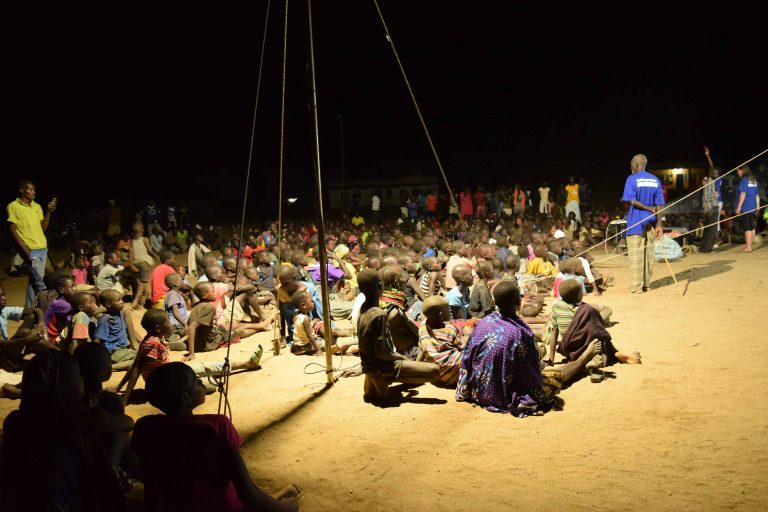 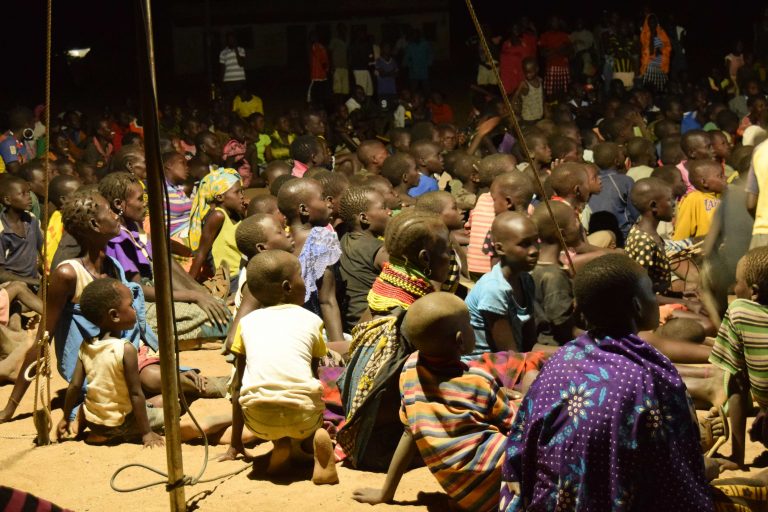 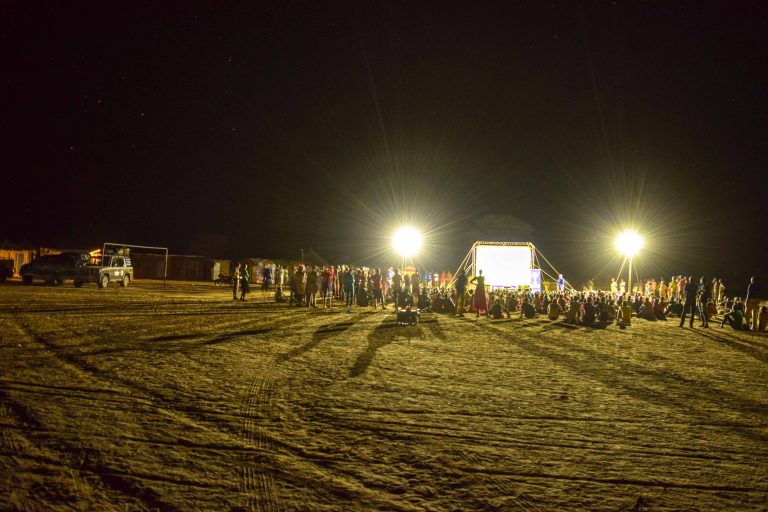 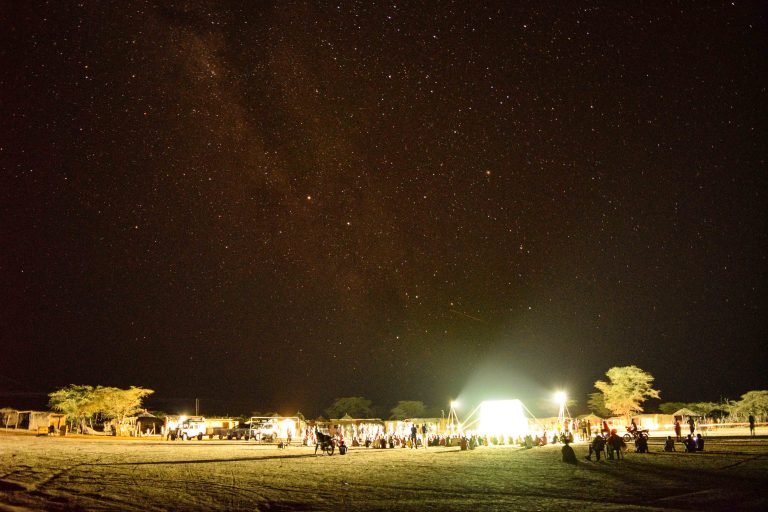 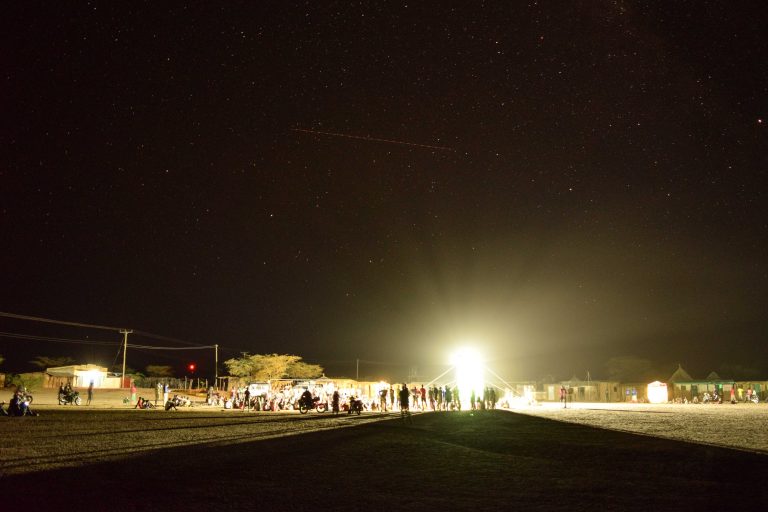 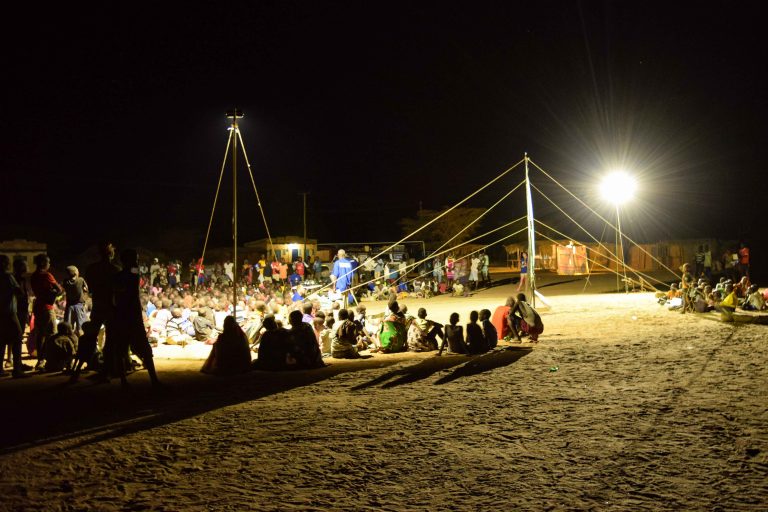 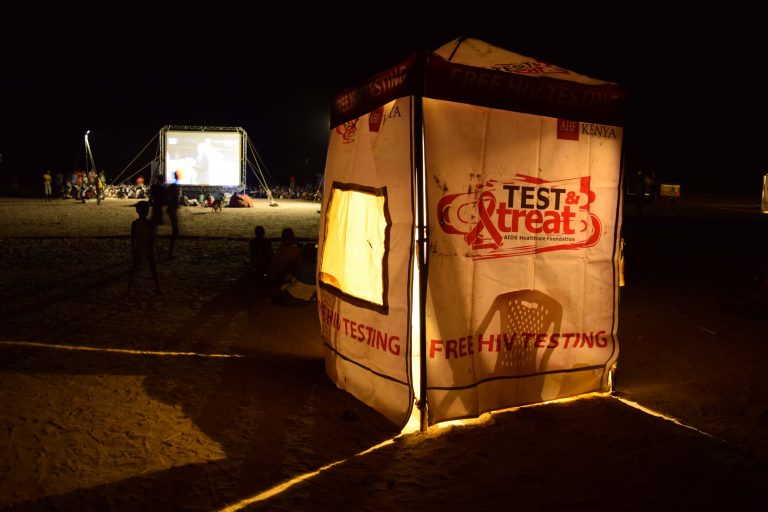 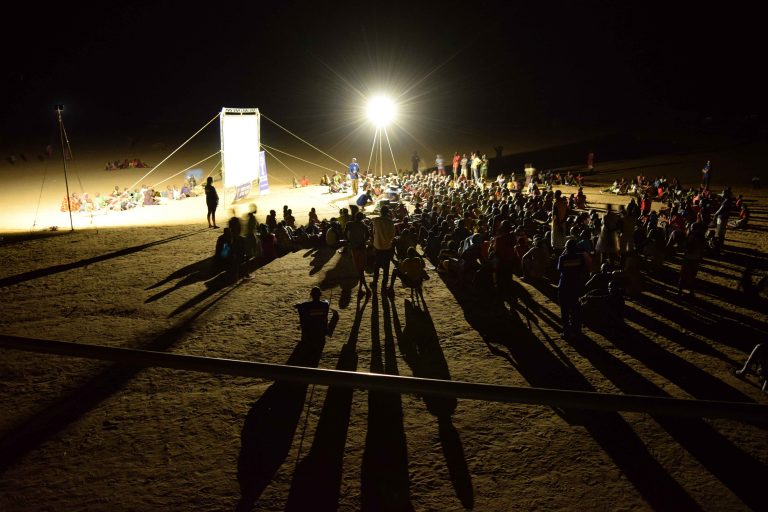 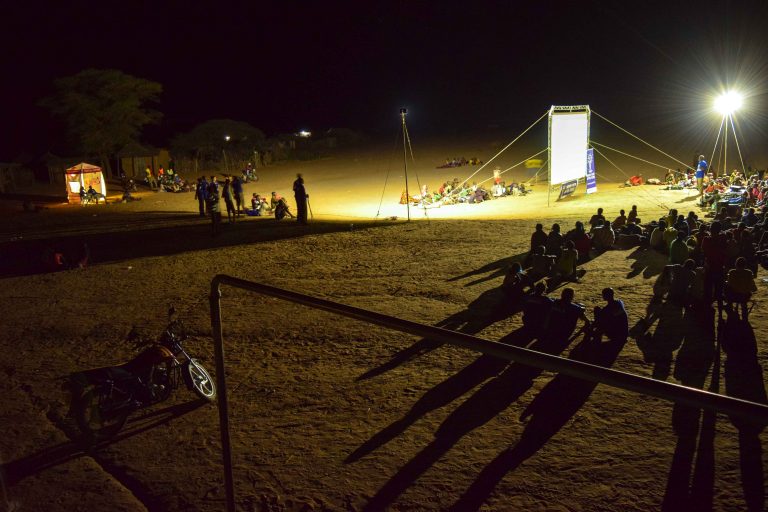 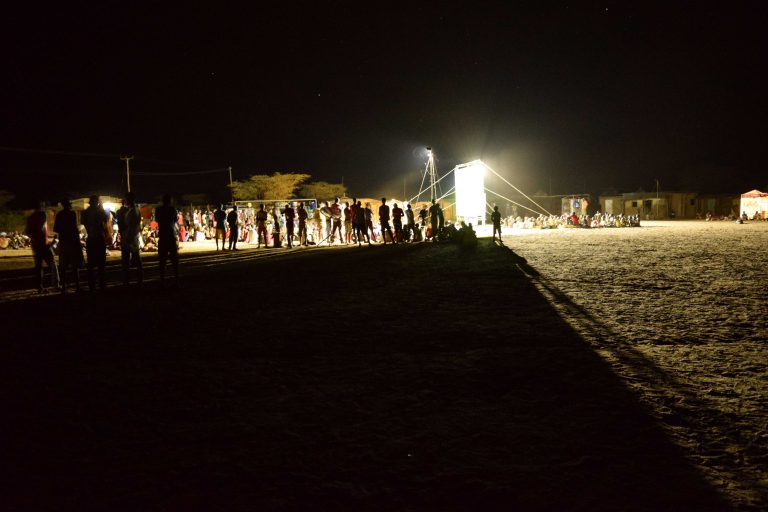