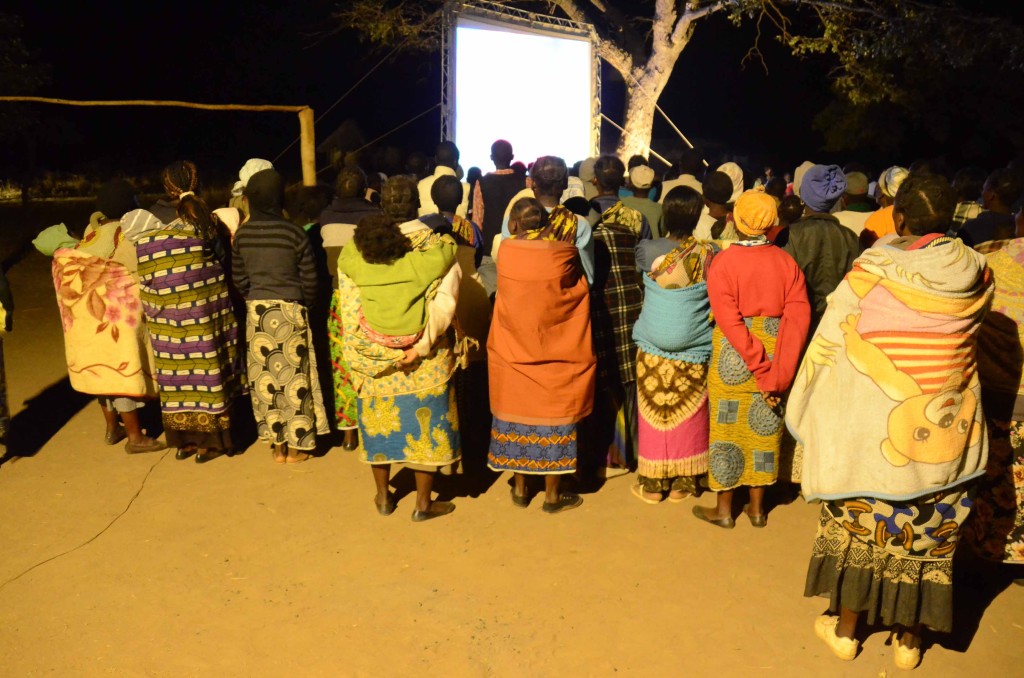 Day 18 saw another lightning-quick set up, with the team meeting up with partner District AIDS Coordinating Adviser, Mr. Charles Ngala to find slight confusion over the dates of the Zambia events required a last minute change of location. Nevertheless, word of mouth and a drive-by round up on the way to the event location in the village of Luangeni with no electricity and no TVs – gathered around 500 people before long.

Leading up to the match and during half time, Mr. Ngala took the opportunity to address key HIV issues in the area using a quiz format with Misgav Football Club jerseys and shorts as prizes. Through the activity, the audience were informed about the continued though reduced risk of HIV infection after male circumcision and the need to continue prevention measures; mother to child transmission, and in particular the need to take medicine prescribed during pregnancy to reduce risk of catching malaria, as illness during pregnancy increases risk of transmission; and the policy that HIV tests for couples are a standard part of prenatal care. Information about how couples can continue to protect themselves when one partner is HIV positive, and when both are, to avoid reinfection, was also provided. Kits were excitedly received and immediately worn.

The match was thrilling with Mexico leading 1-0 despite numerous threats from the Netherlands’ attackers until they eventually succeeded in the 88th minute and then again with a late penalty in the 4th minute of injury time to turn the match around and win 2-1. Although some in the audience were supporting Mexico, many were fully behind the Netherlands, perhaps due to the historical Dutch presence in the area surrounding the village. The crowd went wild dancing and cheering. The team received plenty of hearty thanks and handshakes, including an offer to reduce the dust on the promise we would return for the next tournament. 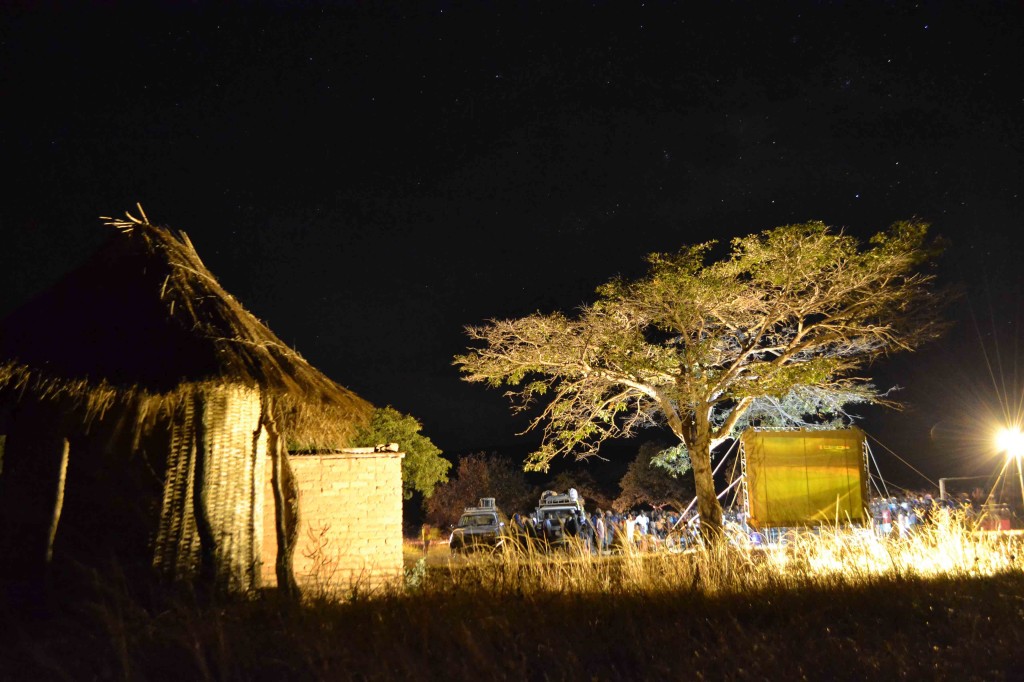