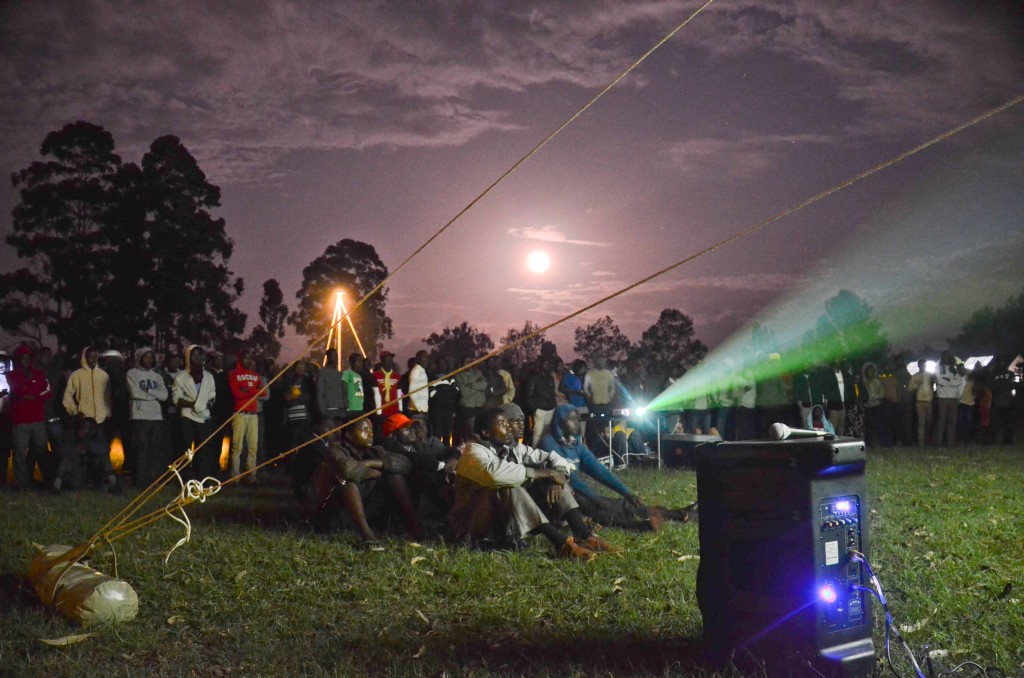 We had a beautiful drive along the Kerio Valley from Baringo to Eldoret, making for a stunning backdrop for a quick kickabout with Elias, a 14 year old boy who we spotted playing with his homemade football on his way to school. He was thrilled when we traded his ball made of layered plastic bags with one of the footballs which the One World Futbol Project generously donated to Africa Goal for distribution during the project. One World Futbol produce and distribute ‘nearly indestructible’ footballs which can survive being run over, kicked into barbed wire and punctured by thorns – they are perfect for the rugged environments in which the Africa Goal 2014 events are being held.

On arrival, we headed to the University of Eldoret, where we had an event planned with the university’s peer educators to sensitize the students on issues around HIV prevention, testing and treatment. Our event coincided with the fresher’s party which made for a big crowd of very jovial young men and women – it was a great atmosphere. 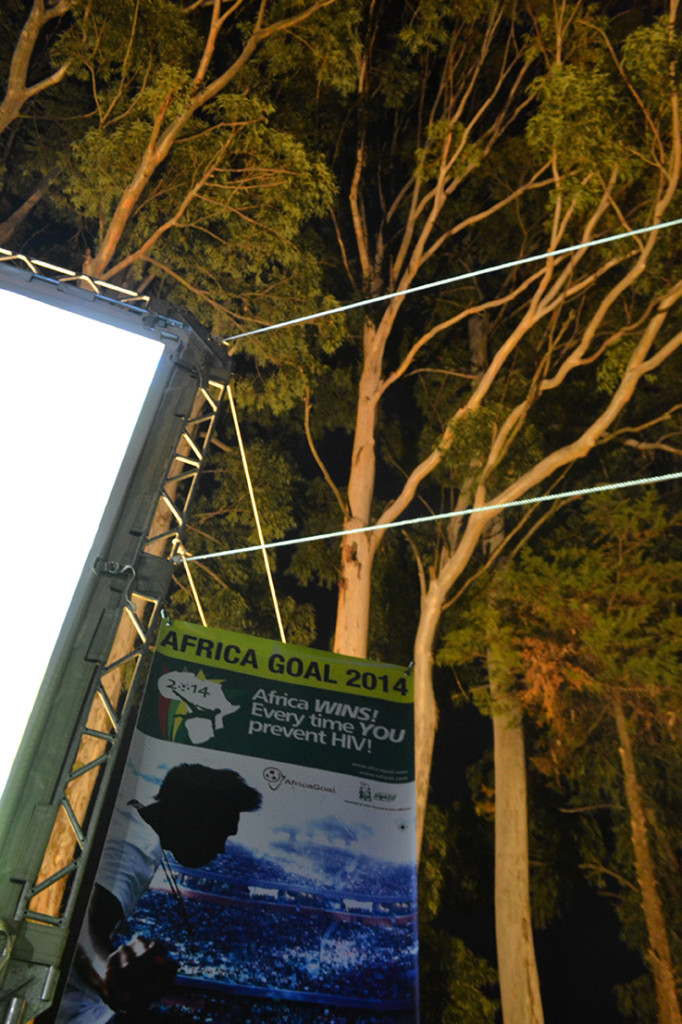