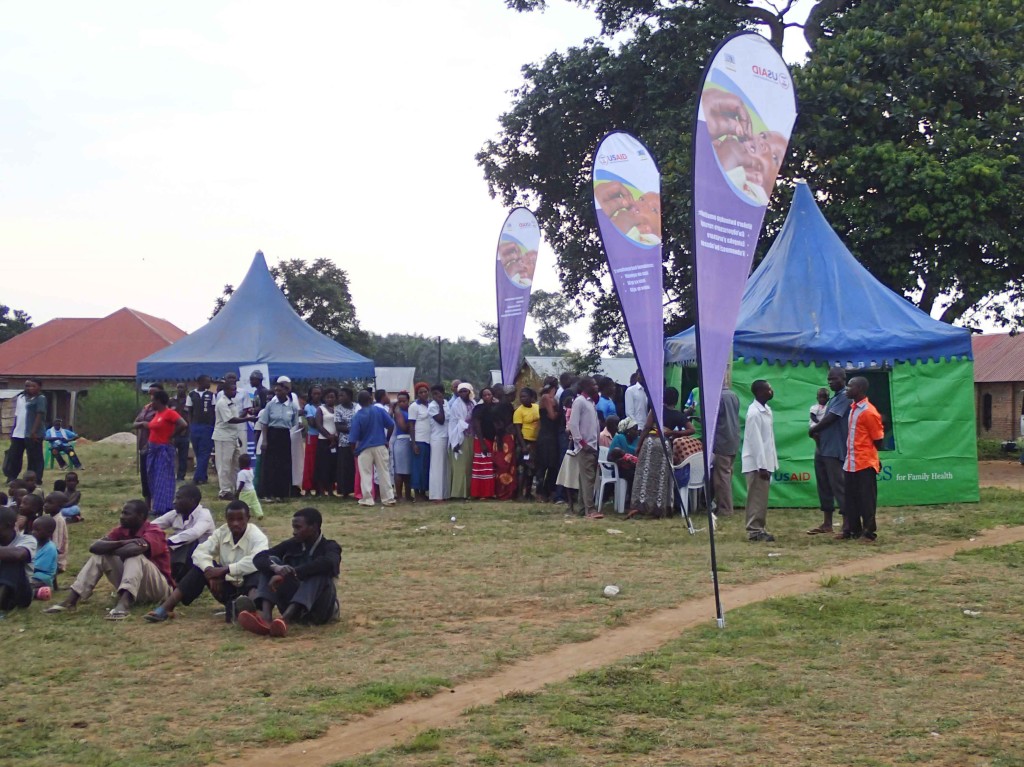 We left Kampala early, heading west towards Masaka to get the 1.30pm ferry from Bukakata to Luku – on Bugala, the most populated of the Sesse Islands. The towns on the Sesse Islands have some of the highest rates of HIV in Uganda, fueled in part by poor economic conditions and associated high levels of transactional sex between fishermen and fish market sellers who exchange sex in lieu of payment for fish.

The last 50km was on a dirt road which, having recently been flooded and now with an alarmingly steep camber, made for a slow, bumpy and skiddy drive. Just when we thought we had safely made it, 5km from the ferry dock, the Landy cut out suddenly and rolled to a disheartening halt, the ignition refusing to engage again. Aware that the ferry departure time was fast approaching, we frantically searched under the bonnet, looking for anything that might have caused the engine to cut off.

After much trial and error (it turns out the Landy has a number of ‘loose end’ wires!), we finally found the culprit – an electrical wire which normally plugs into the solenoid had jiggled lose, cutting the fuel supply in the process. Unfortunately, by this point it was clear that we had missed the 1.30 ferry and would have to wait for the 4pm one so planned to get our cars in line at the dock and find some lunch while we waited. Luckily, the 4pm one would still get us to the island in time for all the planned activities, but our set up would have to be very speedy.

Lunch has become something of a rarity for the Africa Goal team so it was an exciting prospect to actually sit down and have some food rather than grabbing a chapatti on the go! Putting all the tools back in the boot of the Landrover, we slammed the door closed (the Landy boot needs a fairly hefty slam in order to close) only to find ourselves surrounded by an explosion of glass! Much to our surprise, the back windscreen had completely shattered. We are still not sure how it happened as there wasn’t anything in the boot that would have smashed it. Suffice to say that lunch was even more rewarding after our second fix of the day, this time taping up the back with cardboard and gaffer tape!

After our eventful morning, we boarded the 4pm ferry, met our partners for the event – the wonderful Strides for Family Health – at the ferry arrival dock in Luku and followed them about 20km through stunning forest and past beautiful white beaches to Kasekulo Landing Site. Kasekulo is the largest landing site for fishing boats on the island and the nearest clinic for Kasekulo residents, for whom the fishing trade is their mainstay, is 30km away. HIV prevalence in the area is high and HIV services are far and expensive to reach, so many people do not know their HIV status, inhibiting their access to treatment, care and support. As one audience member explained, it costs 15,000 Ugandan Shillings (about 6USD) in transport to get to the closest clinic which is a big expense so many people do not seek medical services until they are very sick. Bringing the services to the community here and providing them for free is really helping people.

On arrival, there were already 25-30 people lined up for testing services and this queue remained constant throughout the event. In total, 250 people went for testing at the event – a huge achievement which made the arduous journey and mechanical challenges on the way here more than worthwhile.

A reporter from NTV Uganda was also there, filming the event and interviewing the team. The report is due to be aired at 9pm on the 21st – hopefully we will be somewhere where we can watch it! 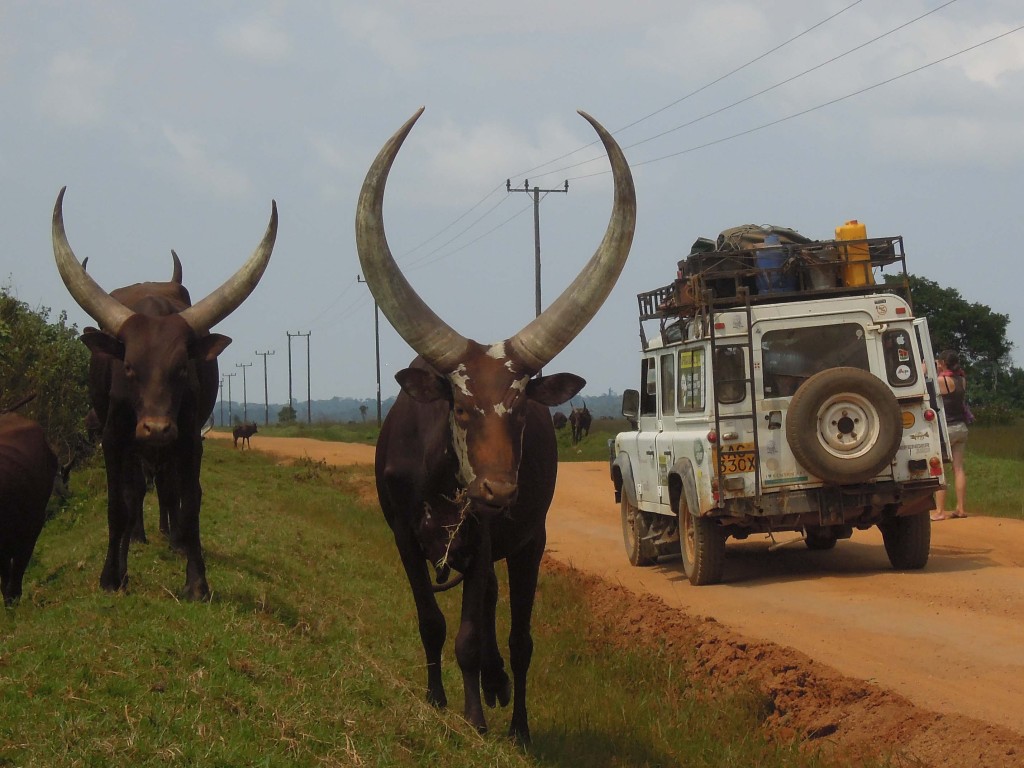