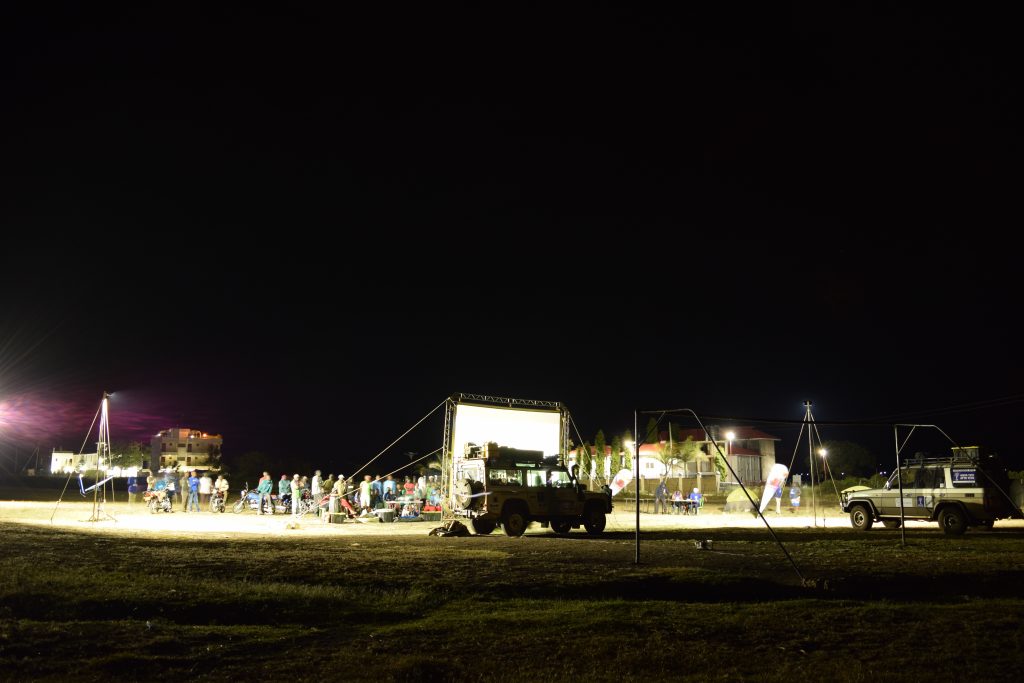 The Africa Goal team was excited to return to the football “stadium” in Mbita for the fourth time, having held events here in 2006, 2010 and 2014. Our first more urban location for this year, the football pitch is a fantastic spot for our events – as we arrived, children were already playing a game of football, though it was temporarily abandoned in the excitement of our arrival and the screen going up.

Rainy season in Kenya this year has yielded a lot of rainfall and we were very much hoping it would be over by now but, alas, this event was another where we set up while the sky was flashing with lightning and rumbling with thunder. With the winds rapidly picking up, our screen began to act like a sail and almost took off! Needing a quick ‘plan b’, we drove the Land Rover behind it to block some of the wind and act as an anchor, together with our sandbags, successfully securing it.

Our next challenge was a competing church event that was also conducting health information sessions so while community health workers had mobilised people for the HIV testing services, many had gone to the church event thinking it was ours! We dispatched some boda boda drivers with Africa Goal T-shirts and vuvzelas to rally more people to the event. As more and more people arrived, the event filled up nicely and the first half of the match went well.

A lively question and answer discussion and condom demonstrations were organised during half time. Soon after the second half started though the rain began to fall heavily and we were forced to cover the projector and other electrical equipment to protect it from water damage. Luckily this gave opportunity for more HIV awareness sessions and a considerable number of people braved the rain with us, some using upturned chairs to protect them from the rain! Despite the rain 37 people were tested and the 2 people who received positive results were referred immediately to Mbita sub-county hospital.

Unfortunately it did mean we missed watching not only Japan’s 2 goals, but Belgium’s 2 goals to equalize. Finally though, the rain petered off enough for us to get the projector going again, under a makeshift tent of tarpaulin, for the final 10 minutes, allowing us to watch Chadli’s winning goal in the 4th minute of extra time. Overall, an exciting match for football fans around the world and the Africa Goal team. 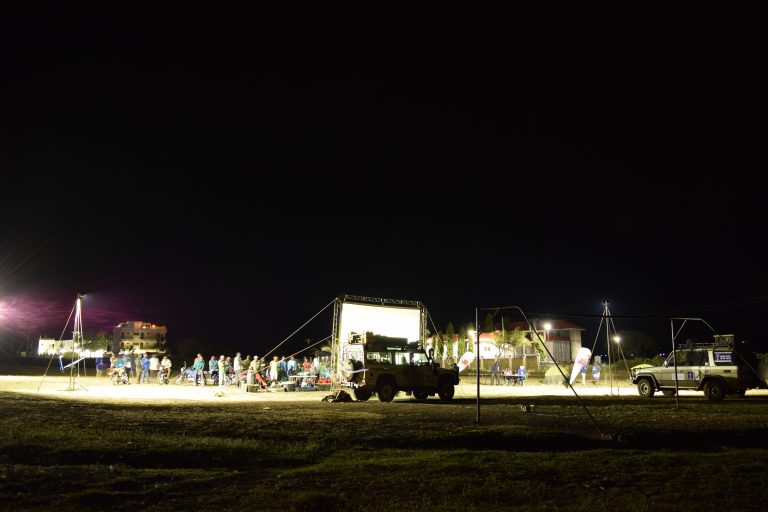 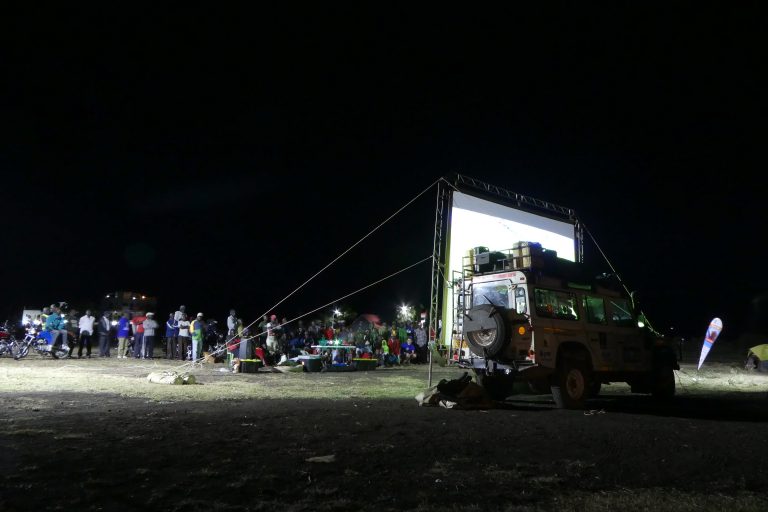 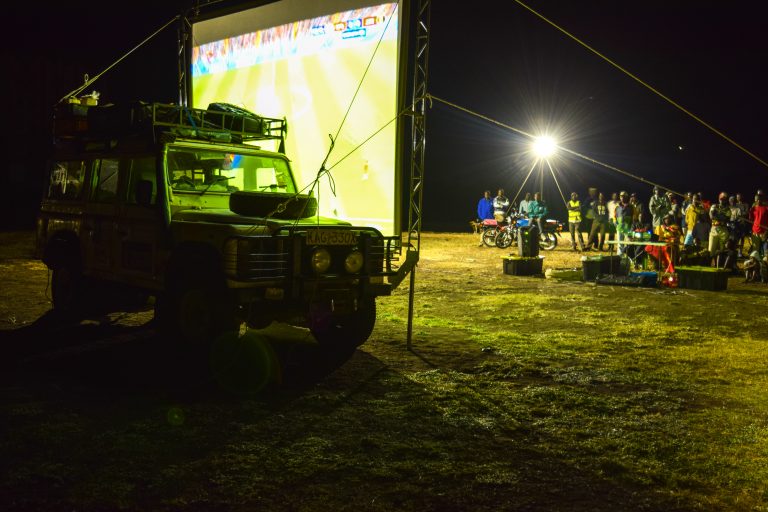 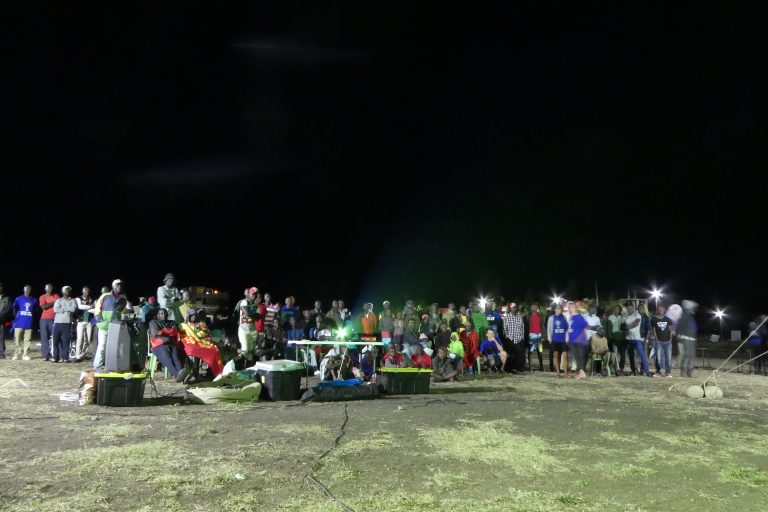 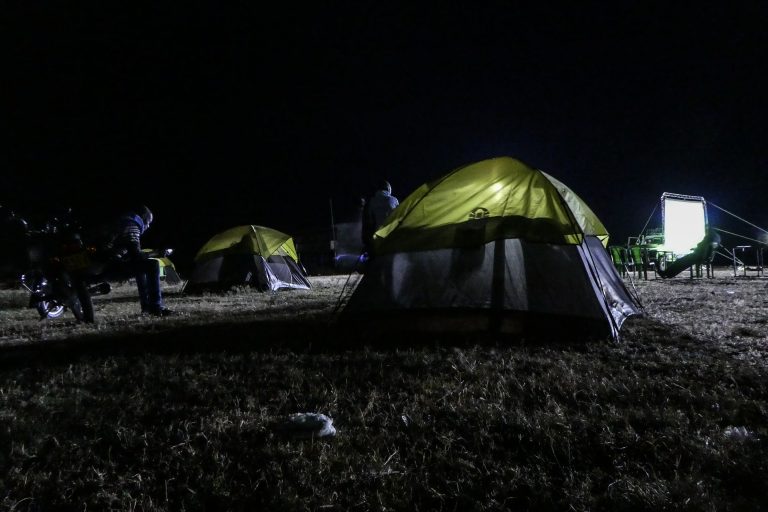 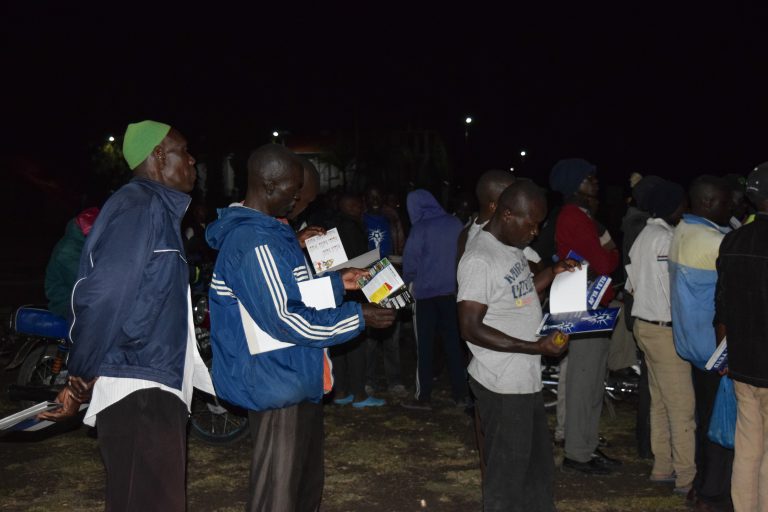 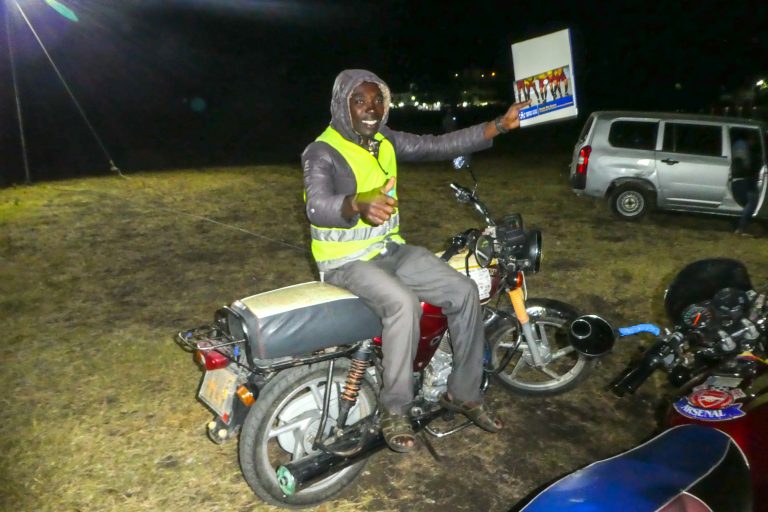 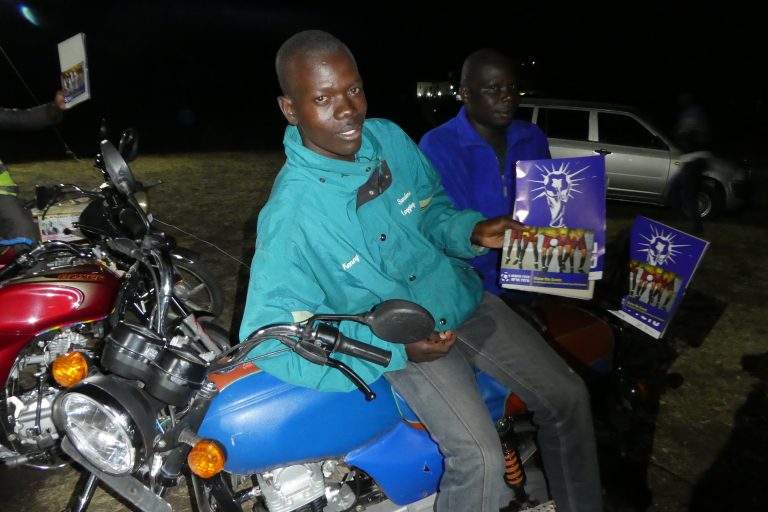 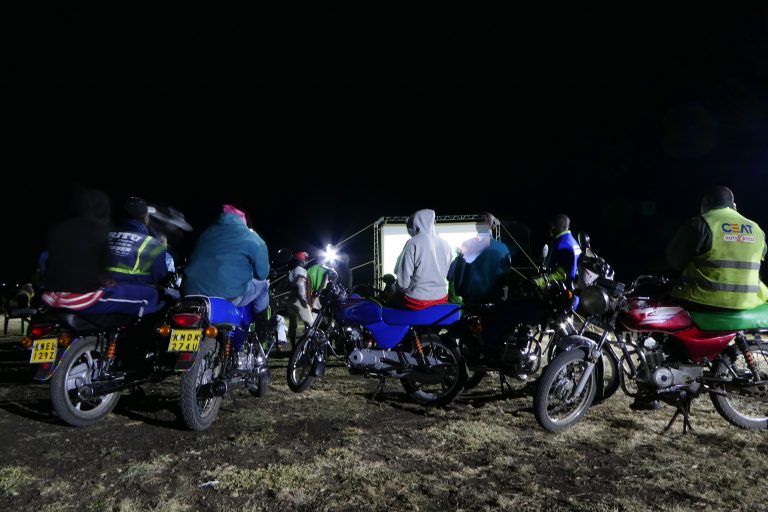 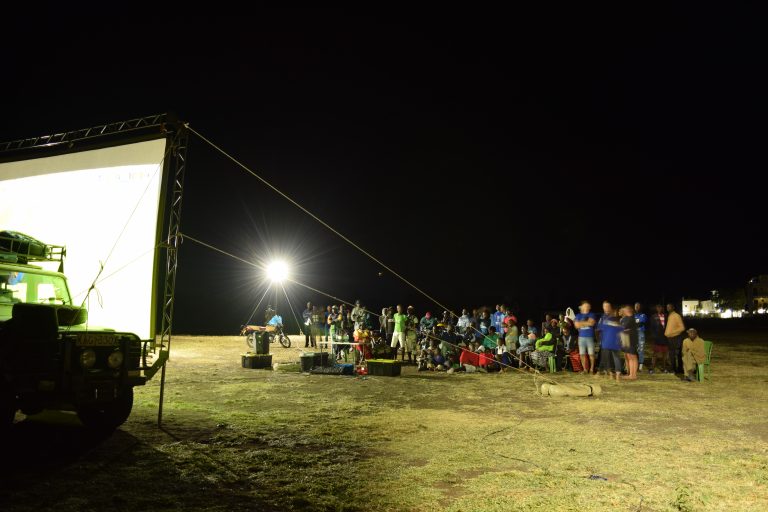 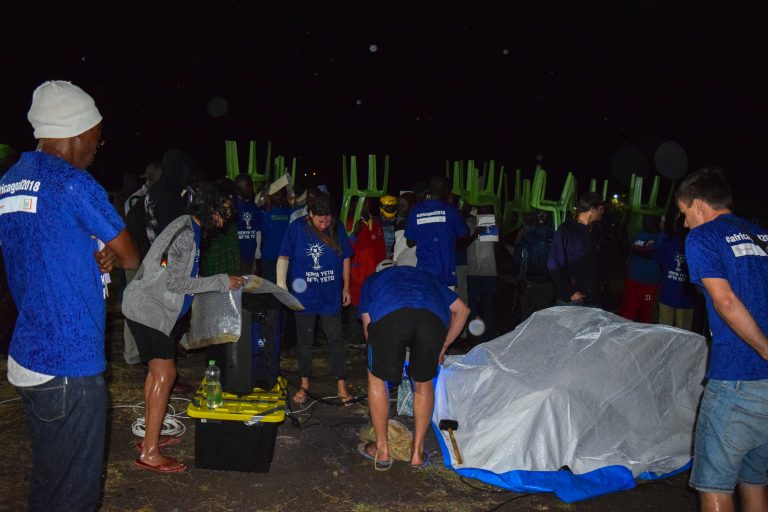 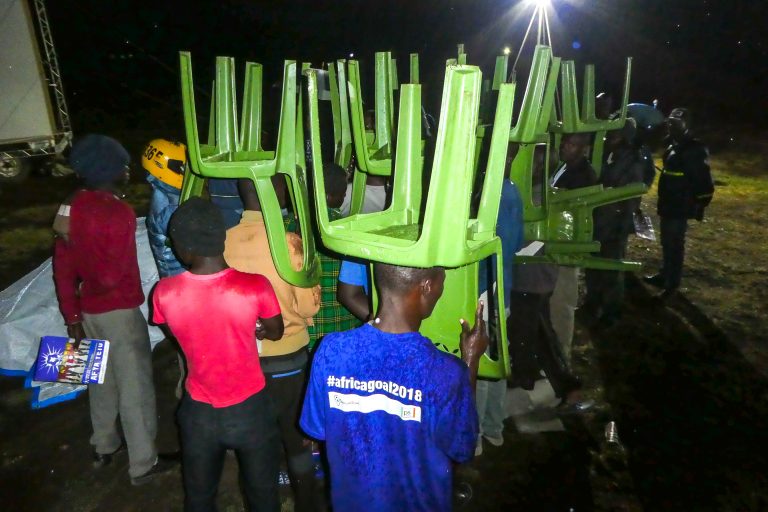 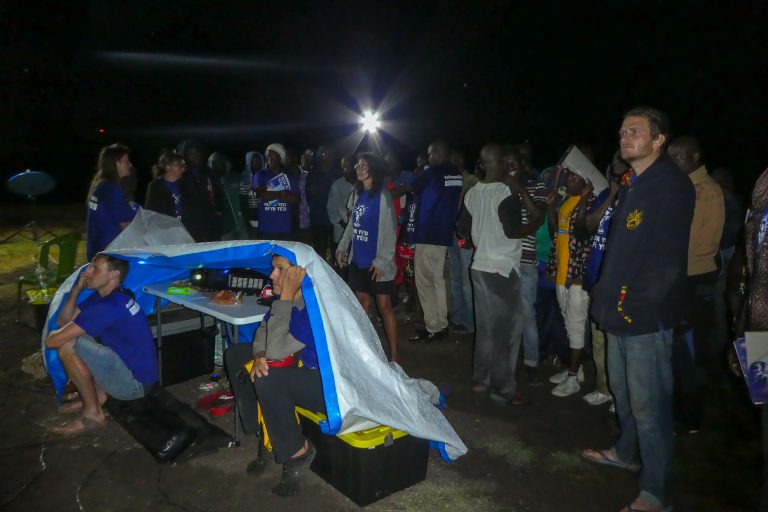 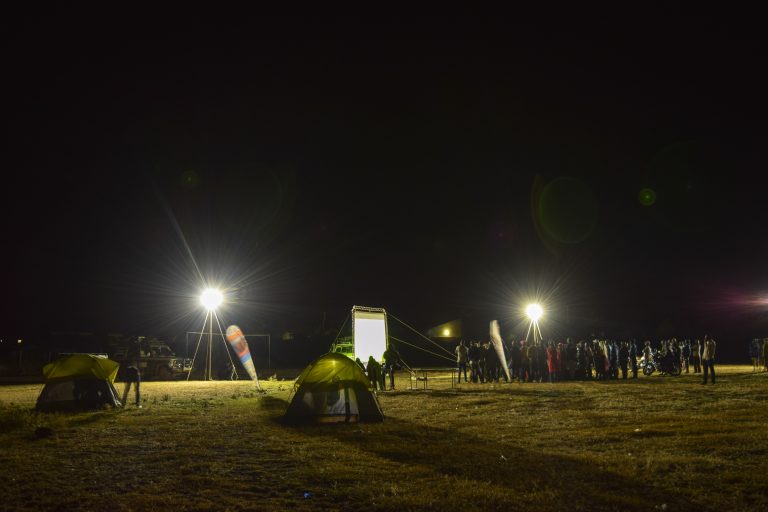 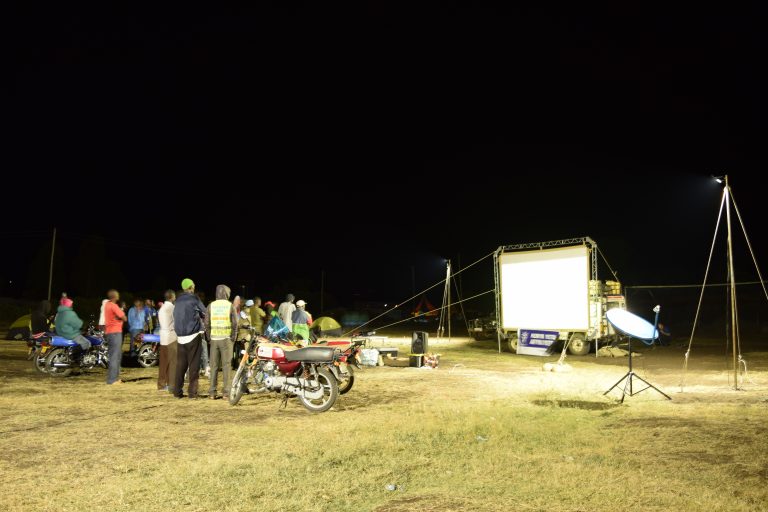 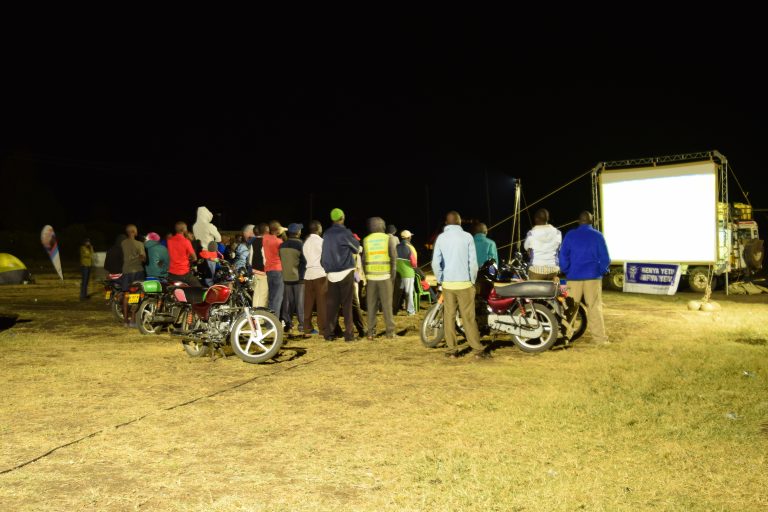