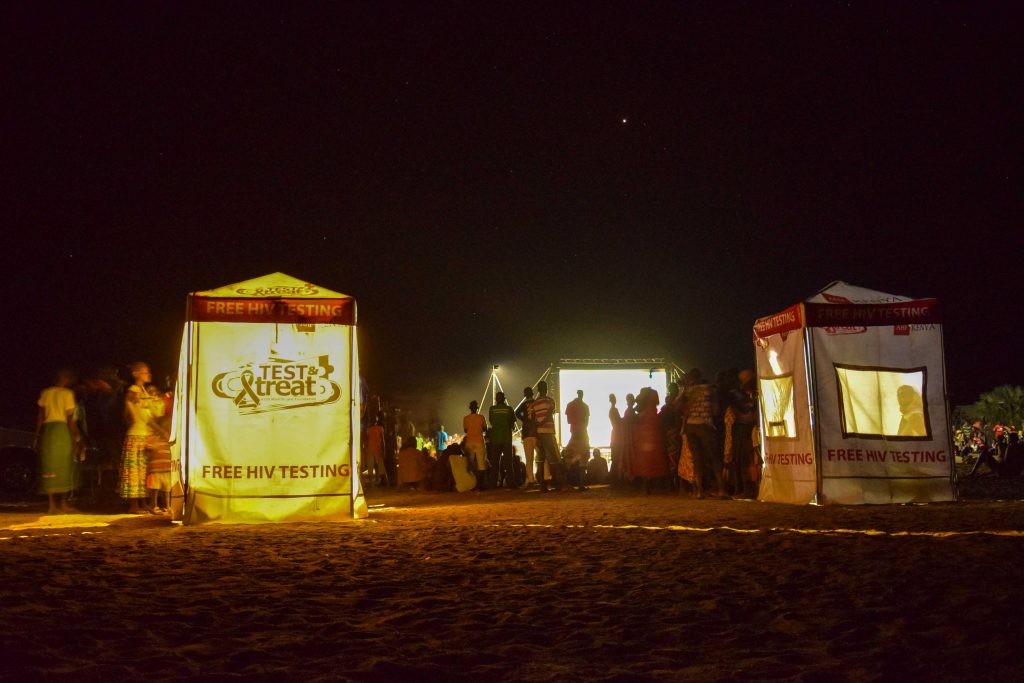 The England vs Croatia semi-final took us further north along Lake Turkana, to the very remote village of Lowarengak just 30km from the Ethiopian border. On arrival, we located our accommodation for the night – a couple of basic rooms and a shared pit latrine within the home of a lady called Mary. There were no mosquito nets, electricity or running water but we received a very warm welcome and she cooked a mean roast goat.

We set up the screen on the local football pitch amidst a lots of activity as kids dashed about playing football and adults rushed to see what was going on – the event was clearly creating a lot of excitement in this usually quiet village. Later that evening, a lady named Violet told us “we have never had an event anything like this here… Normally we go to bed at 7 or 8 in the evening but no one wants to miss this, it’s amazing”. We quickly attracted our biggest audience yet with over 1000 people crowding around the screen.

Before the match, our partners took to the mic to encourage audience members to access the free on site HIV testing services and discuss other pertinent HIV issues, including asking a number of HIV and health quiz questions and rewarding correct answers with Africa Goal T-shirts and footballs. It happened that the coaches of two community football teams were amongst the audience members so they were also called up to answer some questions about health before winning One World Futball “unpoppable” balls for their teams. Slightly surprisingly given the setting, the three young men leading the discussions were wearing women’s dresses. It turned out that their outfits were part of a skit that they were performing to highlight issues around gender based violence and vulnerability to HIV infection. A local rapper was also called up to sing a quick rap about HIV. He sung in the local Turkana dialect so we couldn’t understand the words but it raised huge cheers from the crowd. This, together with an English goal in the first five minutes, set the scene for a very exciting evening.

Unfortunately, towards the end of the match, there was excitement of a very different and wholly unwelcome variety when news went around that pastoralists from the Merille community in Ethiopia had attacked a neighbouring Turkana community called Old Ghana. Residents from the fishing village, close enough for the gunfire to be heard from the event location, were calling for assistance from their neighbours in Lowarengak. The attack was a revenge attack after the Turkana cattle herders raided the Merille village a few weeks earlier and stole several head of cattle. As well as taking back a number of cattle, the pastoralists shot 11 people, killing 2 and injuring 9. The news caused immediate panic with mothers hurriedly grabbing their children to run home and men preparing to go to Old Ghana to help their neighbours. We made the quick decision to pack down at full time, sadly missing the winning Croatia goal in extra time but knowing it would be safer not to have everyone gathered in a big crowd in these circumstances.

The remaining people in the HIV testing queue continued with their tests while we packed our equipment down and, despite having to bring the event to a rather abrupt end, an impressive 96 people accessed HIV counseling and testing during the event. One community health worker had this to say about the Africa Goal event: “this is very important here – people in the community do not go for testing until they are very sick and it is too late because of the stigma and lack of awareness. It is very important to have community discussions and testing available in this context with the football and social environment, which really encourages people to be open, talk about these issues and know their HIV status. 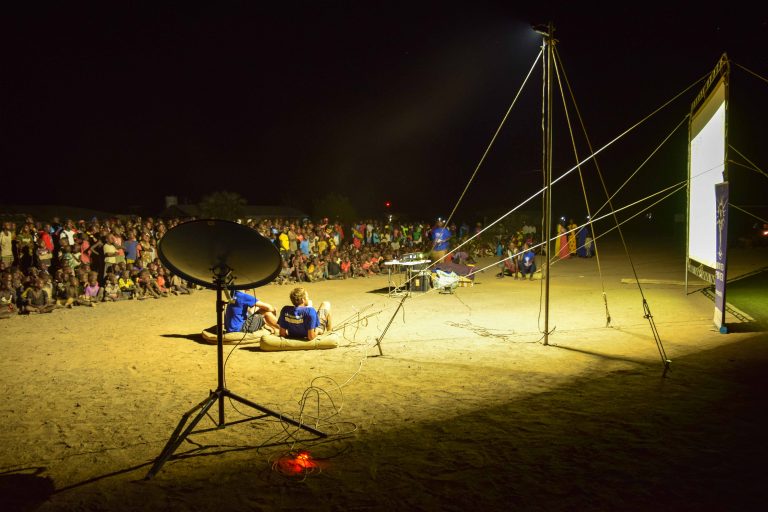 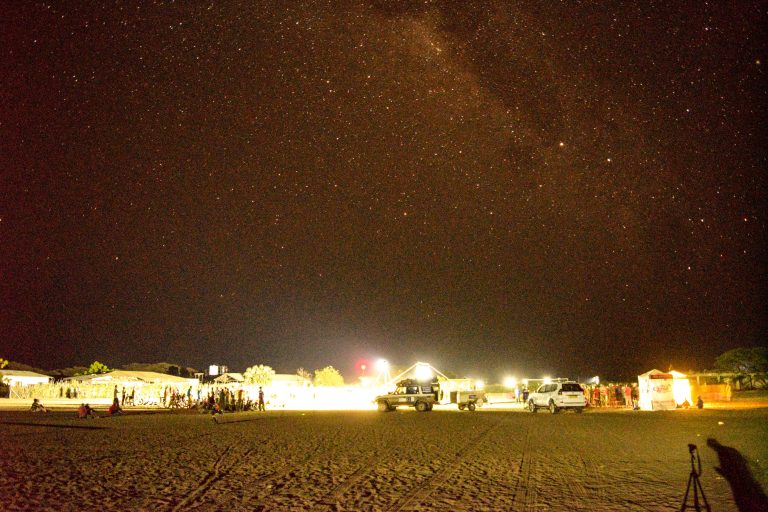 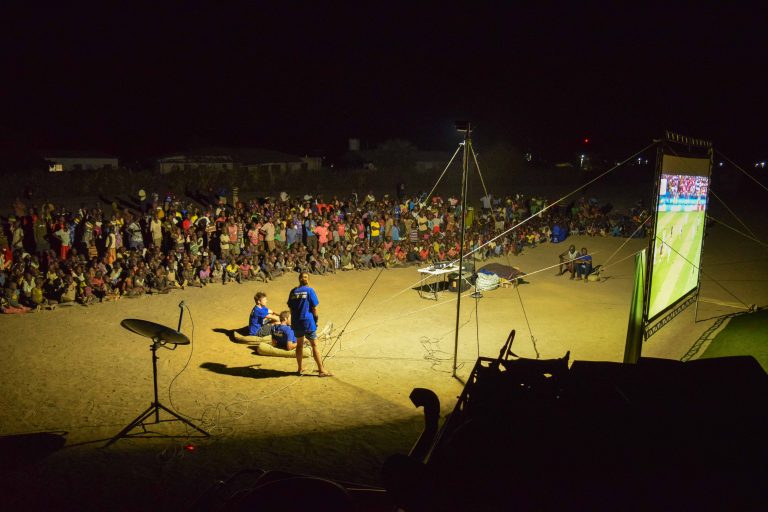 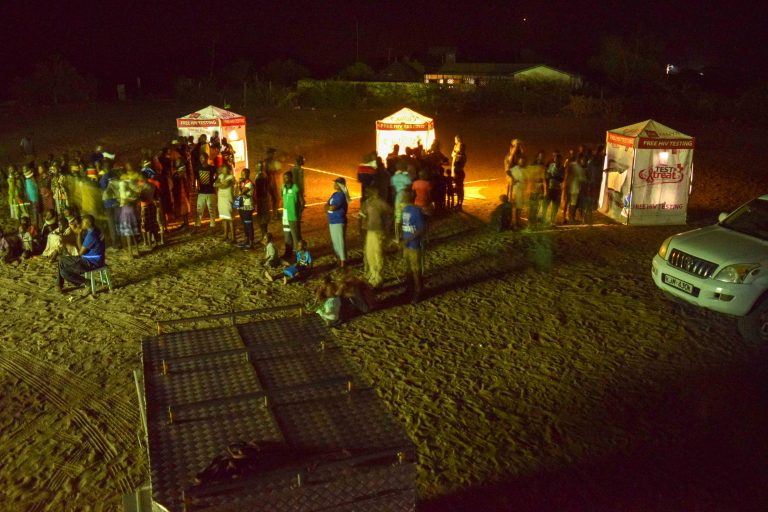 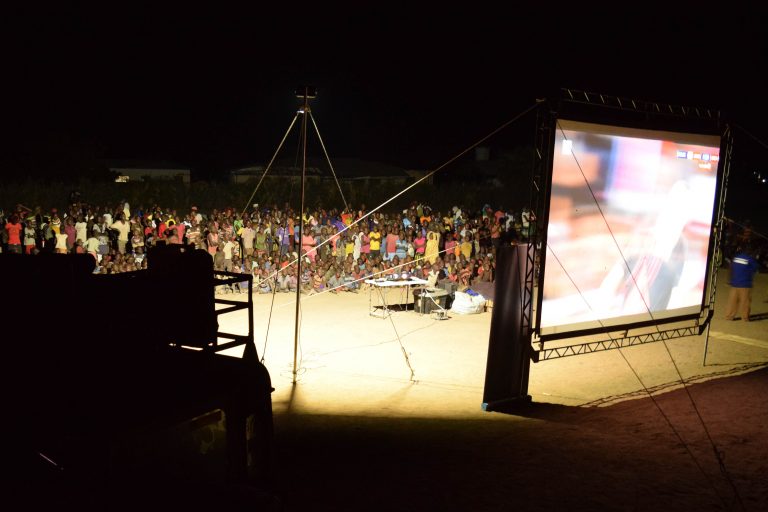 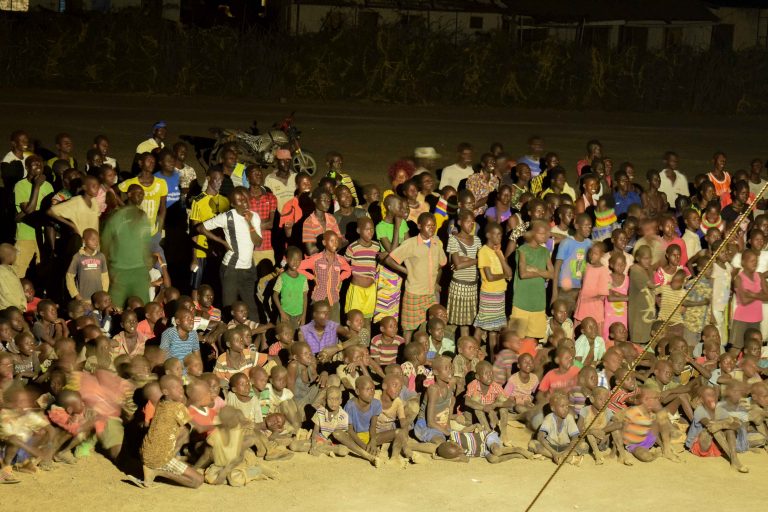 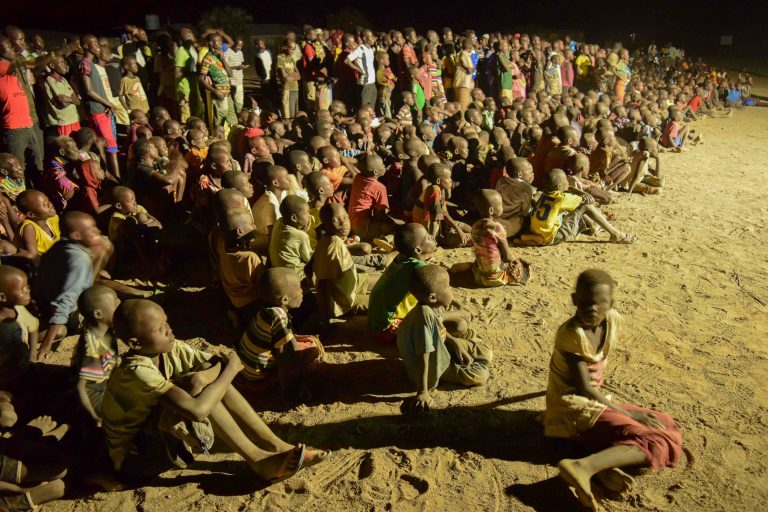 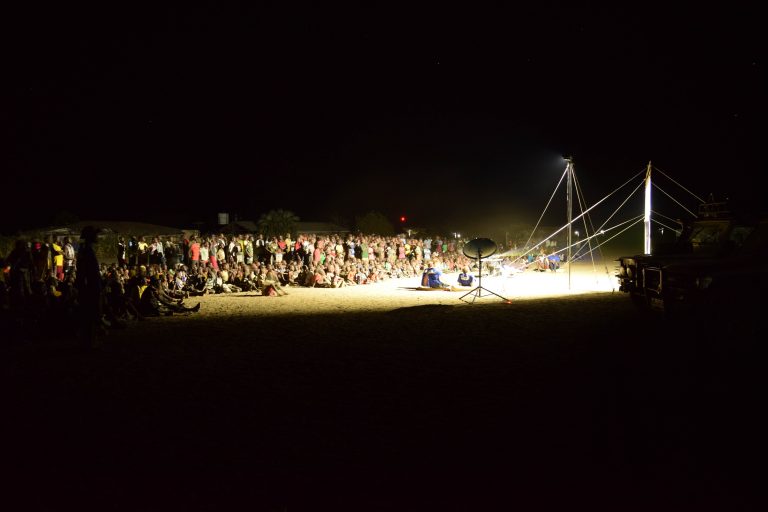 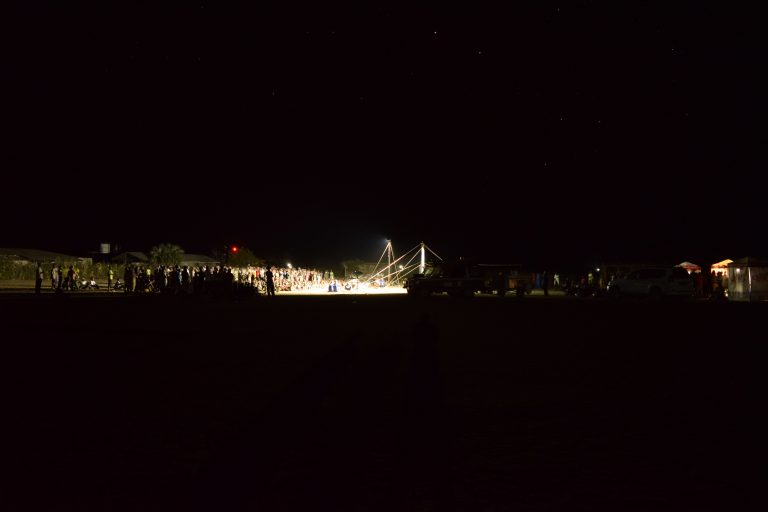 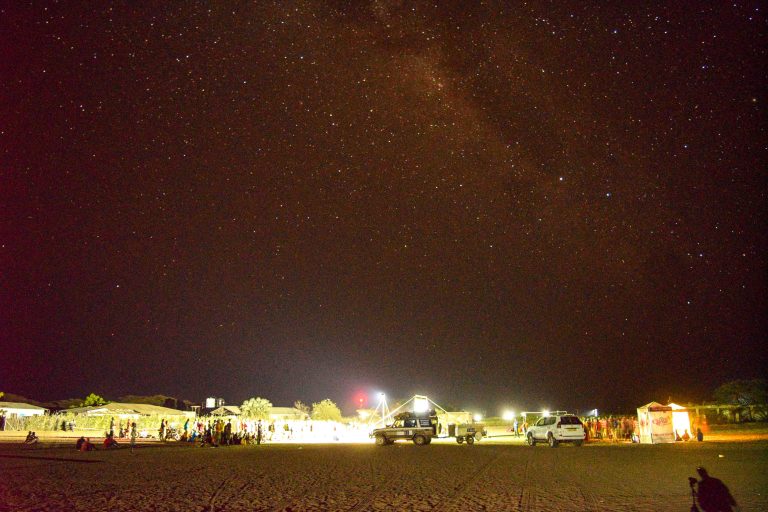 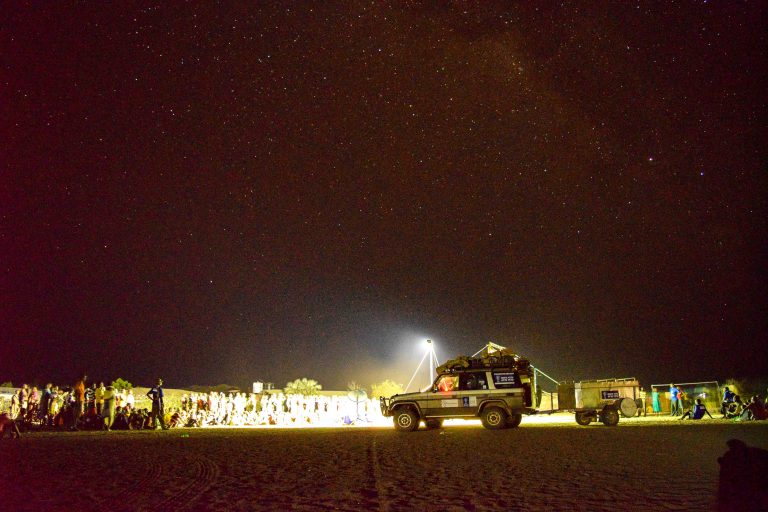 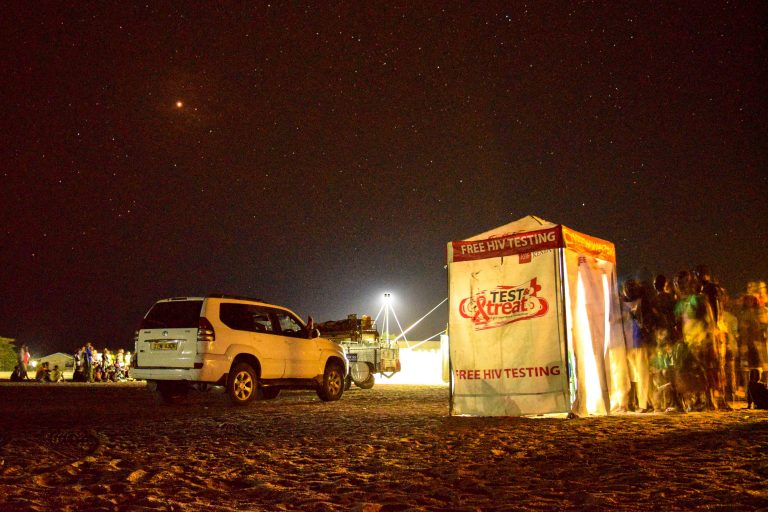 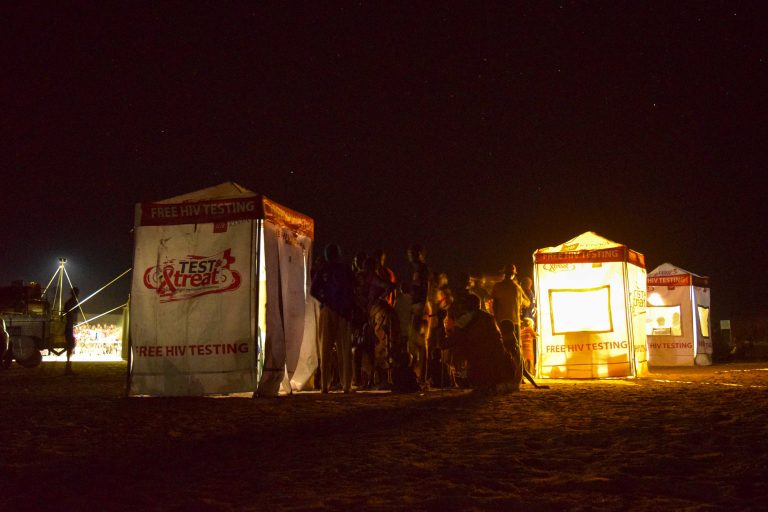 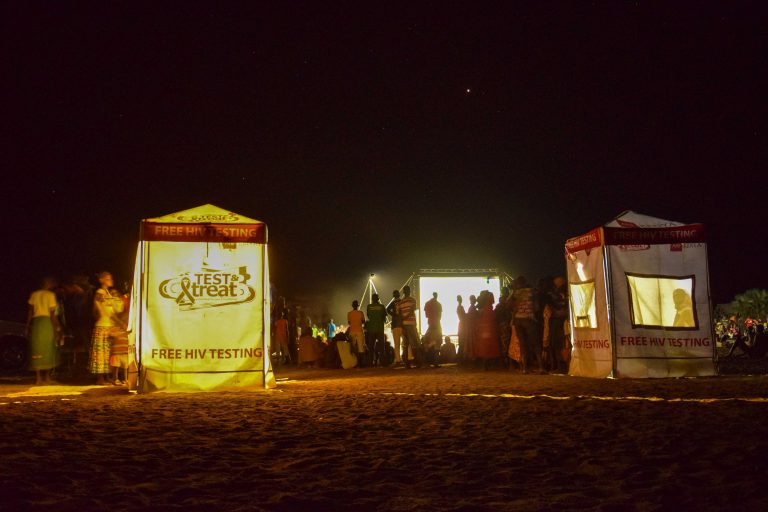 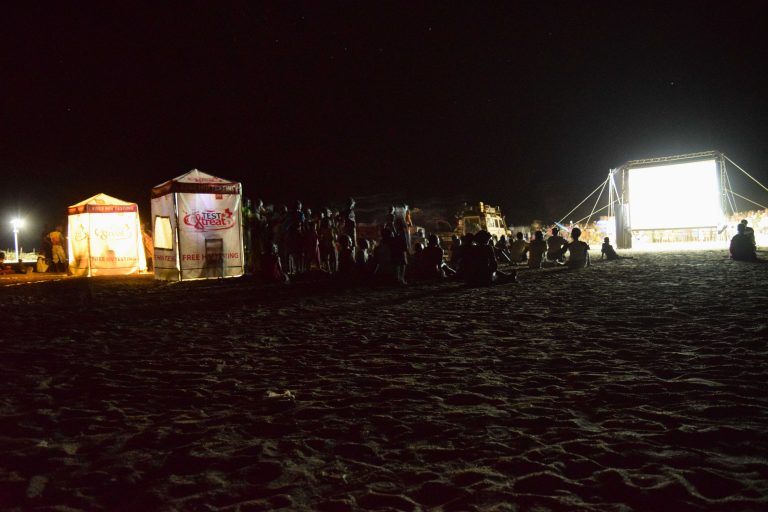 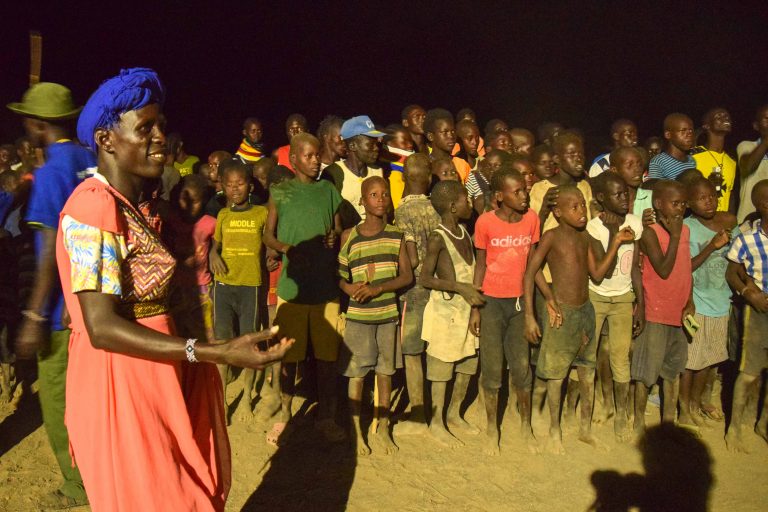 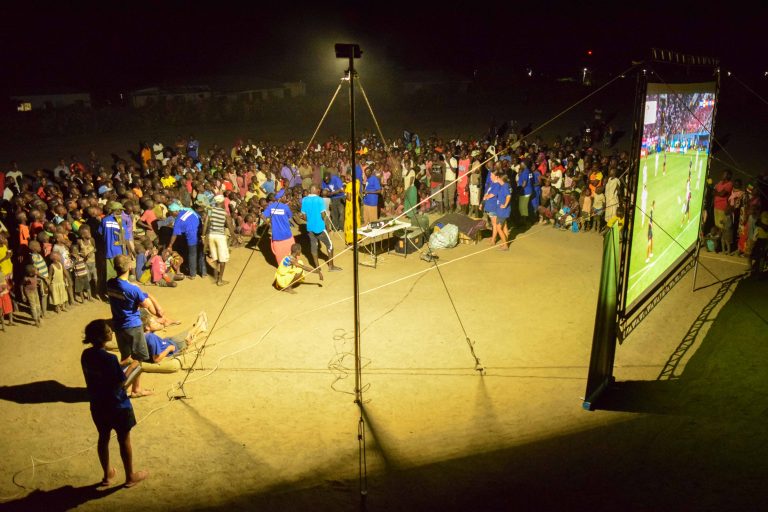 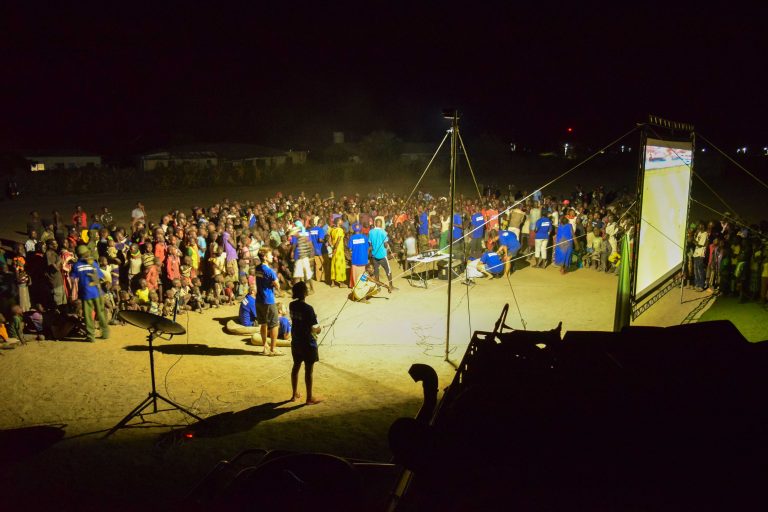 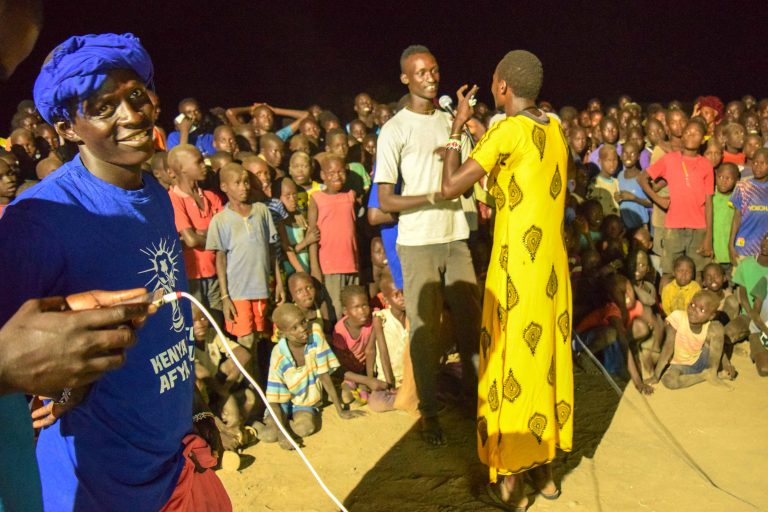