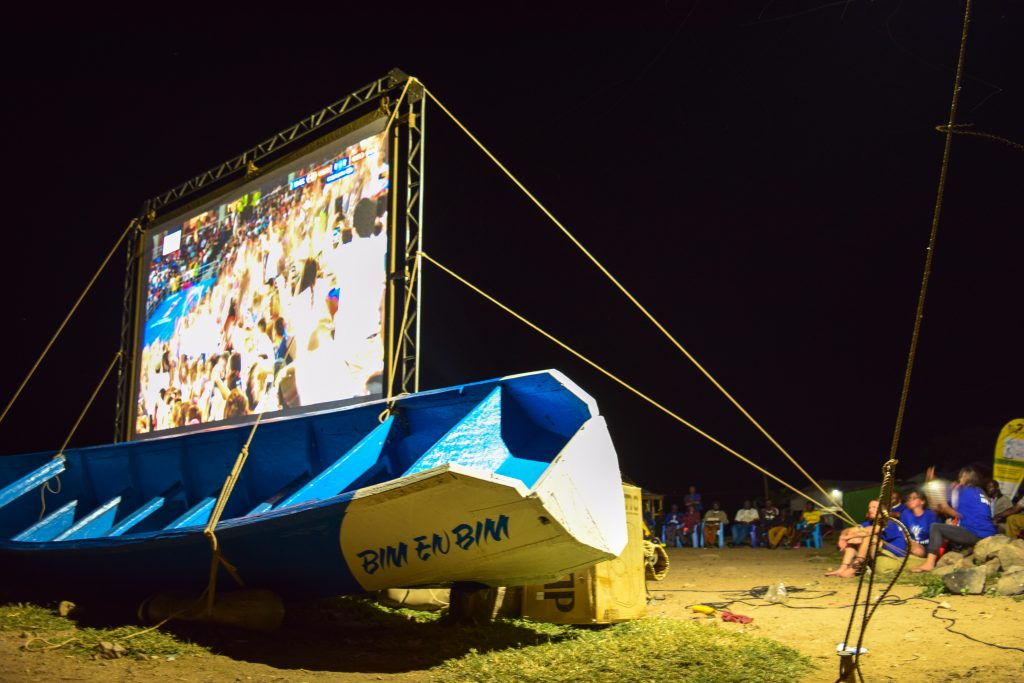 Our second island event was held at the K’Ongata fishing village on the island of Takiwiri. The location was right on the waterfront, ideal for unloading all our equipment and – since we set up the screen double-sided – it was visible from elsewhere on the island and the water, a cool way to attract our target audience of fishermen and their families to the event. Surrounded by boats, we even tethered the screen to a sesse canoe on the shore to keep it secure in the winds.

A remote settlement with estimated HIV rates of around 25% and above and very little access to HIV information and services, we set up the screen and lights for HIV testing services early, to peak people’s interest and so that testing could begin long before the match.

For the most part the audience was quite reserved and the crowd remained quite dispersed, watching the match from the edges of the open space and up the pathways leading to it, rather than crowding around… except when the music was turned up and we got people dancing. Our partners felt there was still quite high stigma around HIV so people were initially quite hesitant to engage in discussions too publicly. However, after some time everyone became a bit more confident – prizes were given for the best dancer, and people engaged openly in the condom demonstrations and question and answer sessions before the match and during half time. It was great to see many women at the event, joining in the dancing and volunteering for the condom demonstrations as well.

Already a late night in this community (which has very little power so bed time usually coincides with the sun setting), it got a lot later as the match went into extra time and penalties, but a sizable crowd remained to see it through and were delighted with Croatia’s win. In total, partners PS Kenya estimated 300 people attended during the evening, and 49 people were tested. The estimated population of the island is between 700 and 1000 depending on the fishing season, meaning the event was able to reach a significant part of this small community. Indeed, the chief underlined the importance of the event, given the lack of access to information and services on the island, combined with the norm of having multiple partners. His main request – reiterated at half time and in closing the event – that we return as soon as possible… which we are looking forward to doing for the 2022 World Cup! 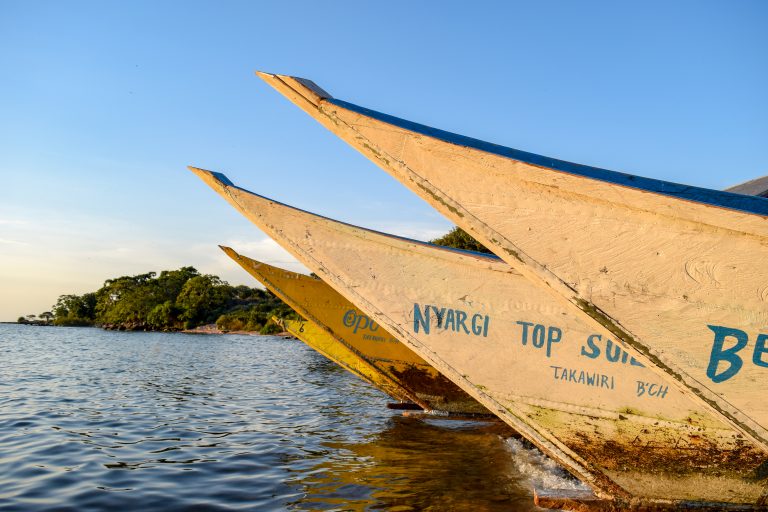 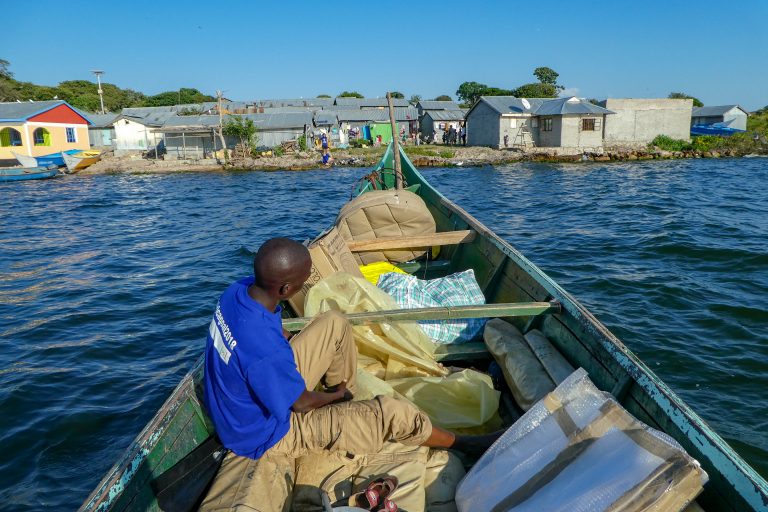 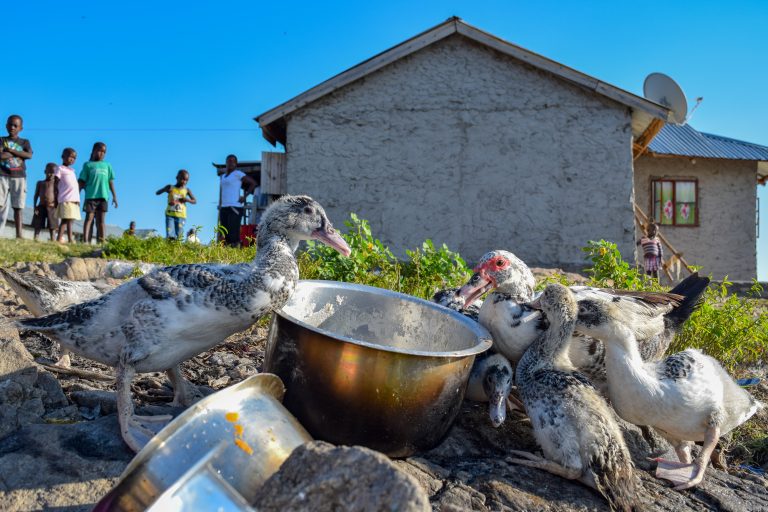 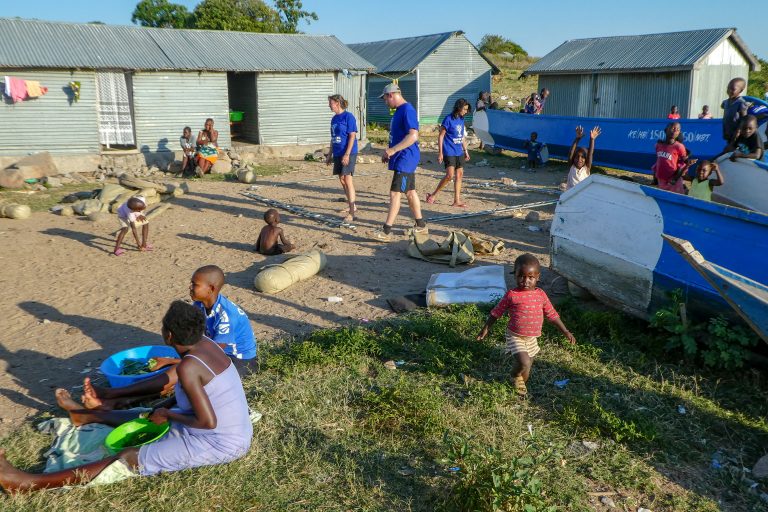 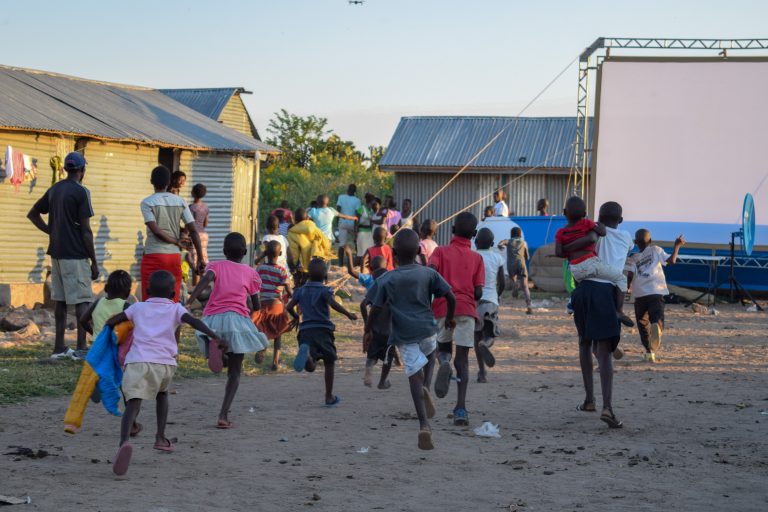 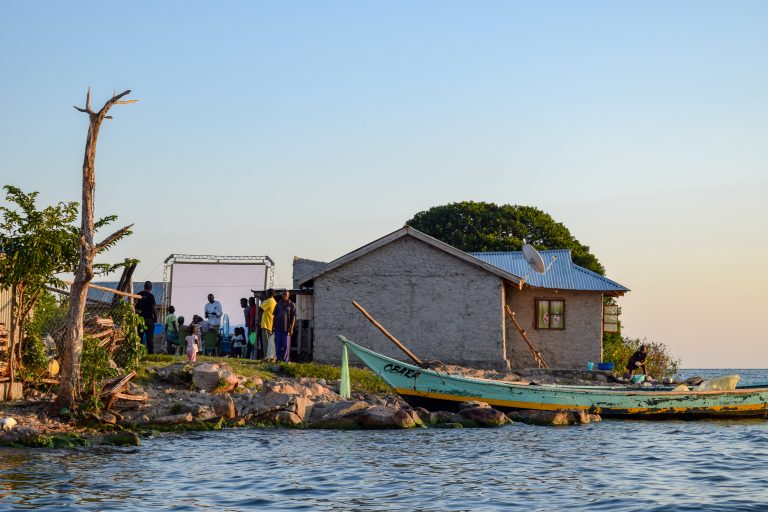 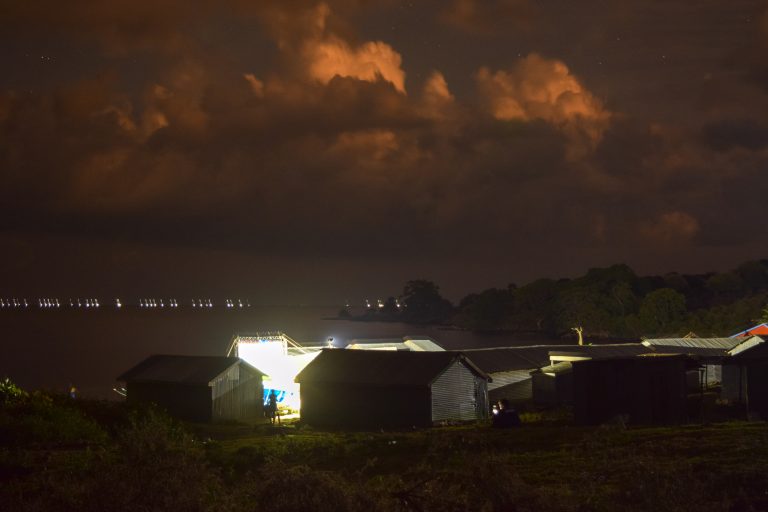 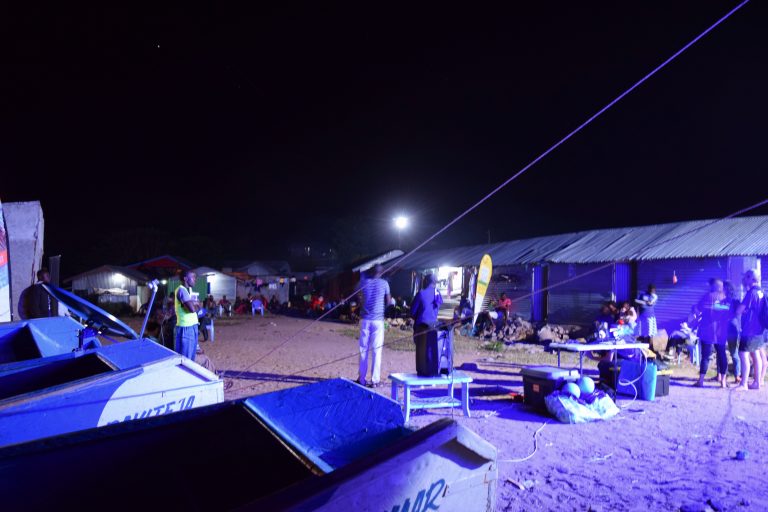 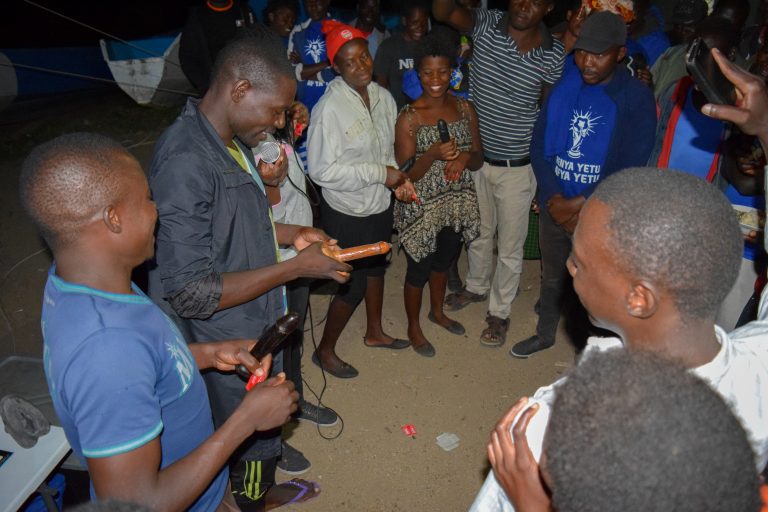 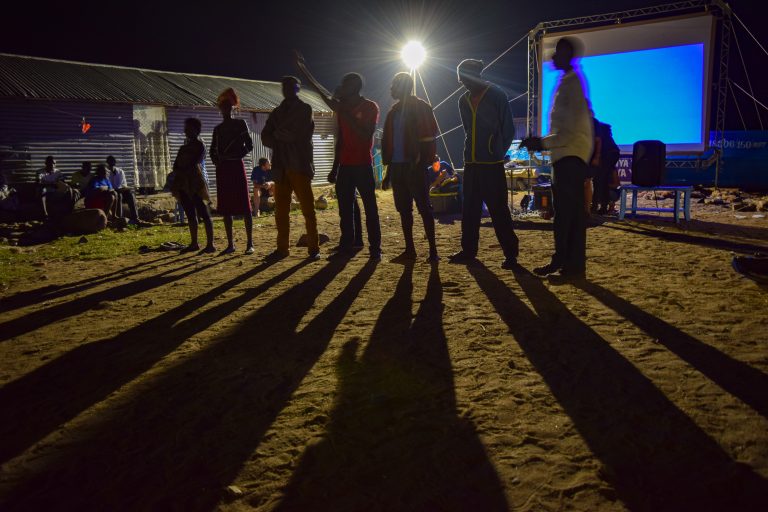 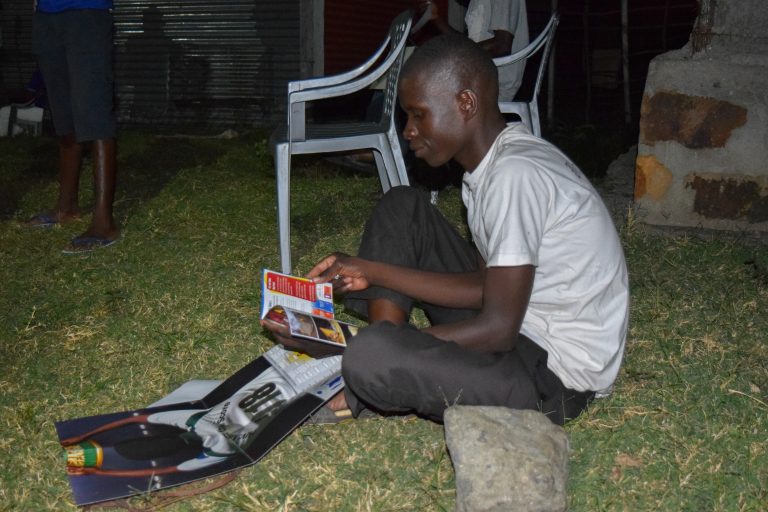 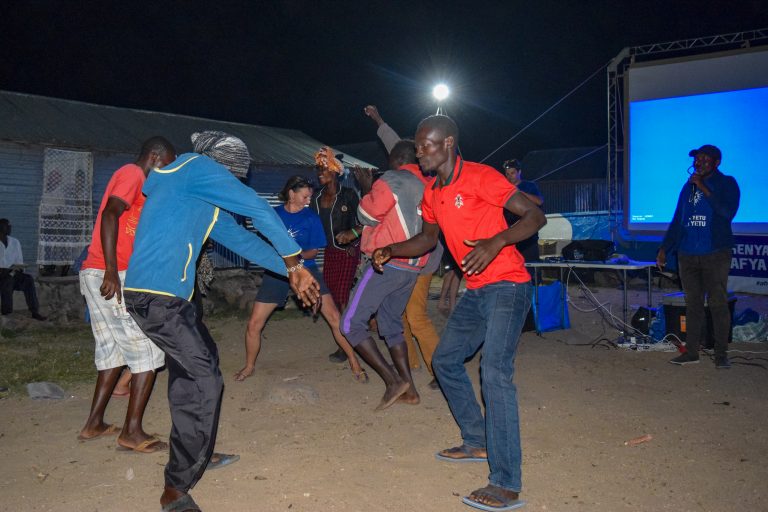 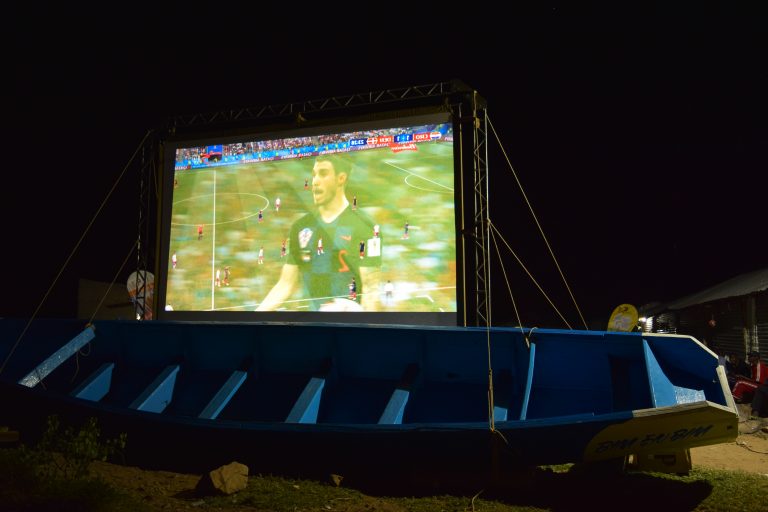 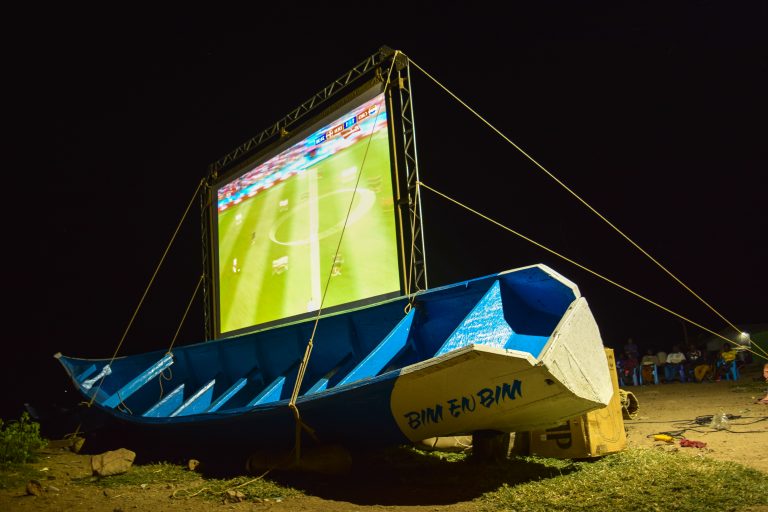 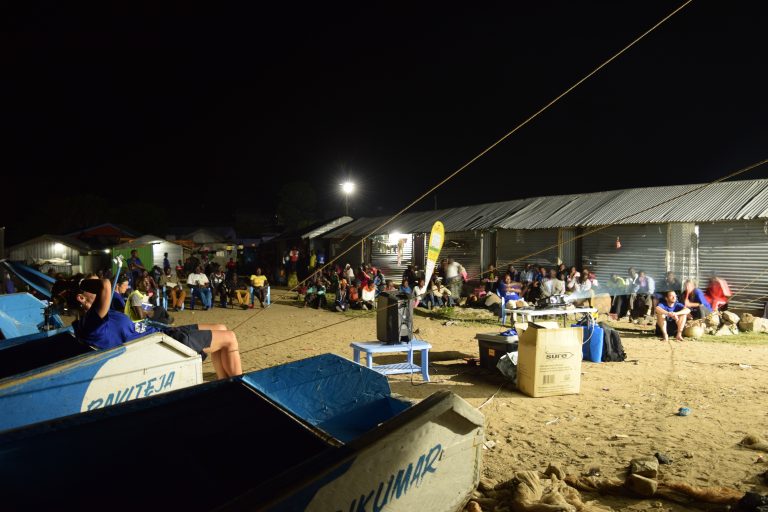 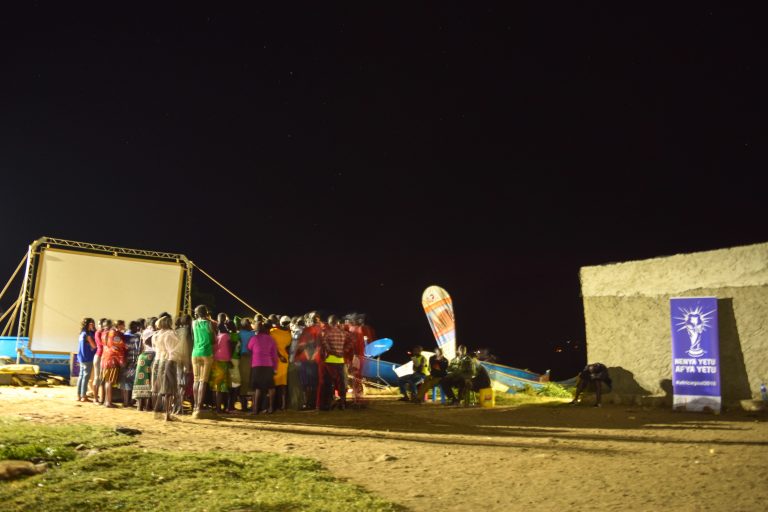 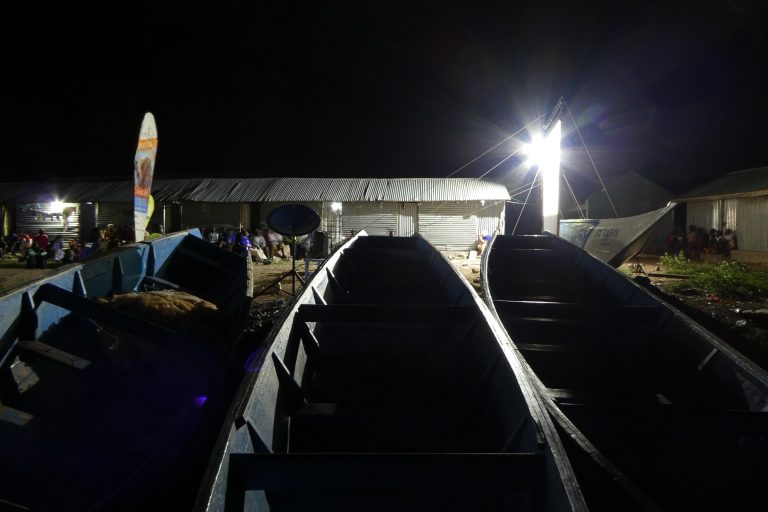 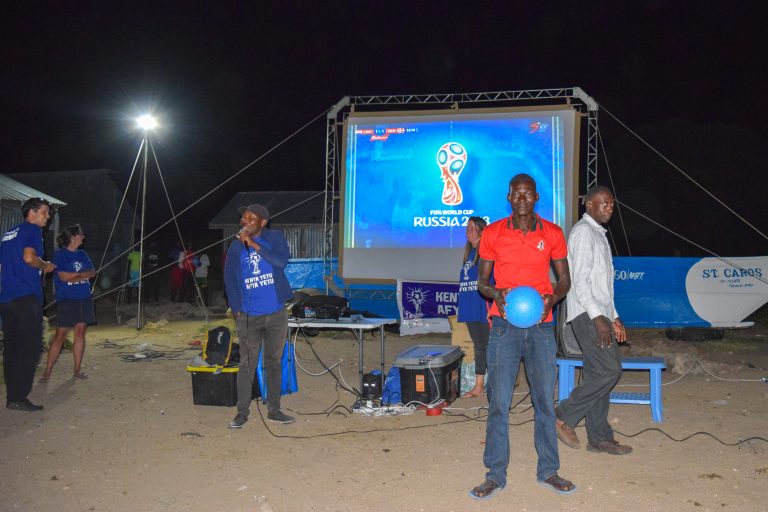 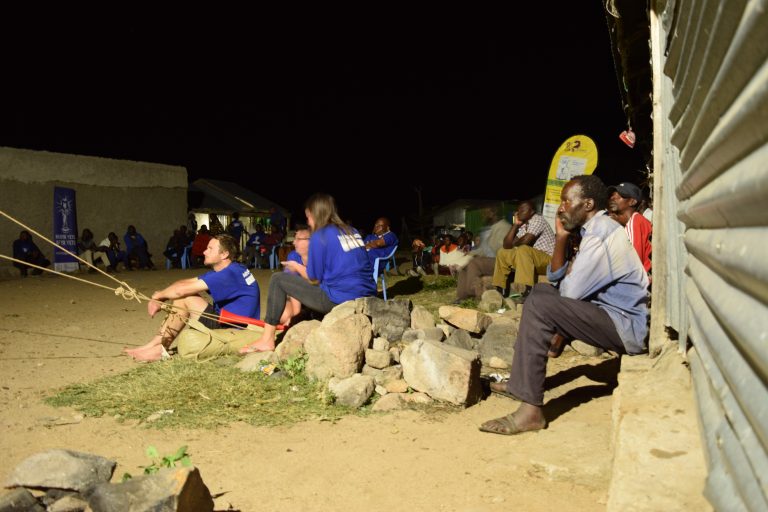 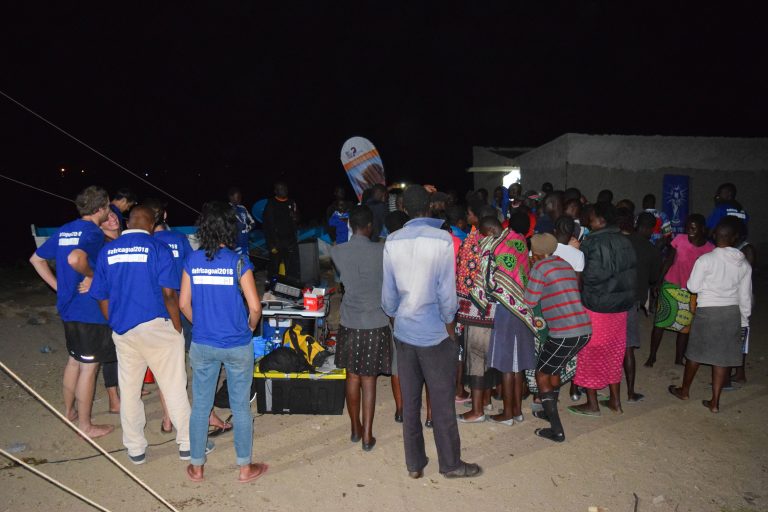 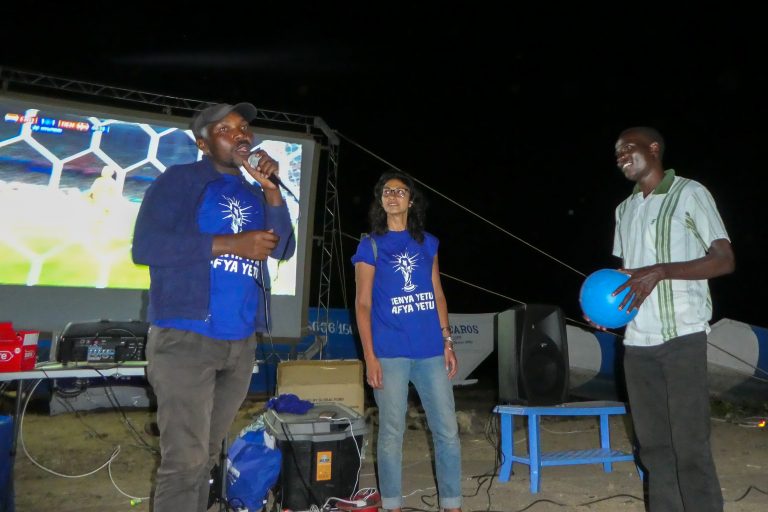 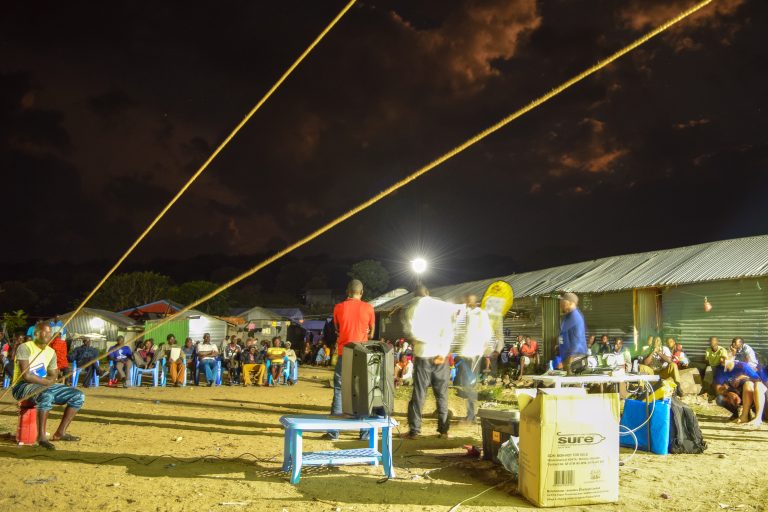 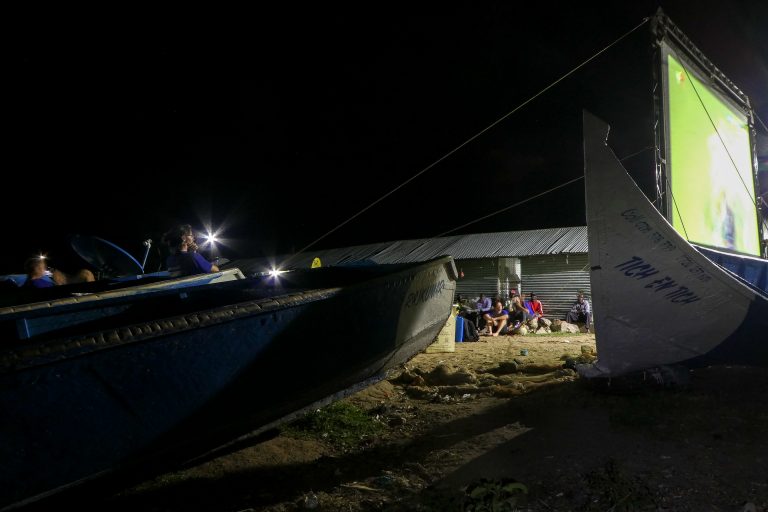 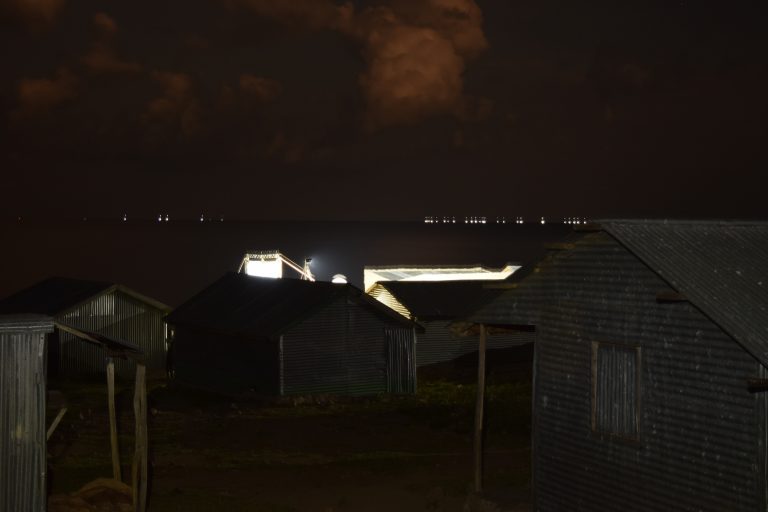