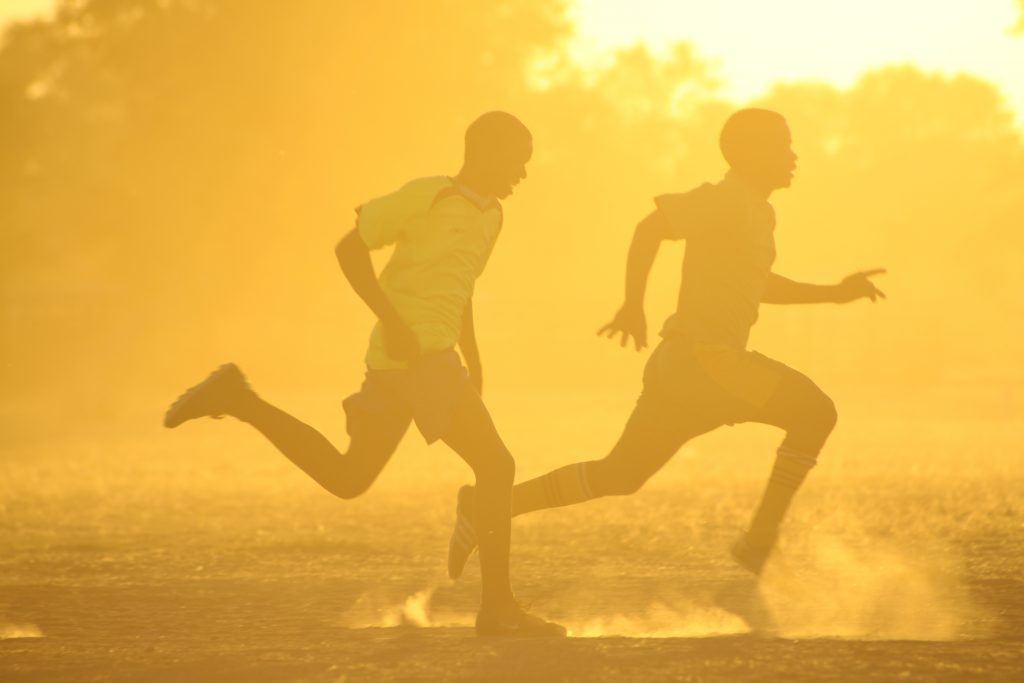 As we approach this summer’s FIFA World Cup tournament kick off, the Africa Goal team is busy preparing for another successful Africa Goal campaign which will build on the lessons learnt, experiences and partnerships formed during the previous three campaigns.

The team will continue its focus on highest prevalence locations but a special focus will also be placed on bringing the project benefits to some of the most remote and hard to reach communities in western and northern Kenya.

The recent discovery of oil in Turkana has brought with it a rapid influx of development including the establishment of oil extraction plants and refineries, a huge wind farm, newly paved roads and the associated influx of people and new economic activity. This of course brings with it risks previously not experienced in this region which used to be largely isolated from the rest of the country, including an increase in transactional sex and an increased risk of exposure to HIV infection.

Partnering together with Population Services Kenya, Africa Goal 2018 will target high prevalence areas in central and western Kenya (including farming communities, fishing villages, border towns and truck stops) as the team heads North to communities in and around lake Turkana who face a relatively recent heightened risk of exposure and infection. Given the lack of access to the live World Cup matches in the area, the team anticipates huge crowds and excitement at the events, providing an ideal opportunity for our partners to reach at risk group with life saving HIV information and services. A continued focus will be placed on providing on site HIV counseling and testing which proved very effective in previous campaigns.

Please visit www.africagoal.com for more information about the 2018 Campaign and find out how you can help bring the World Cup and life saving information and services to some of the most remote parts of Kenya. 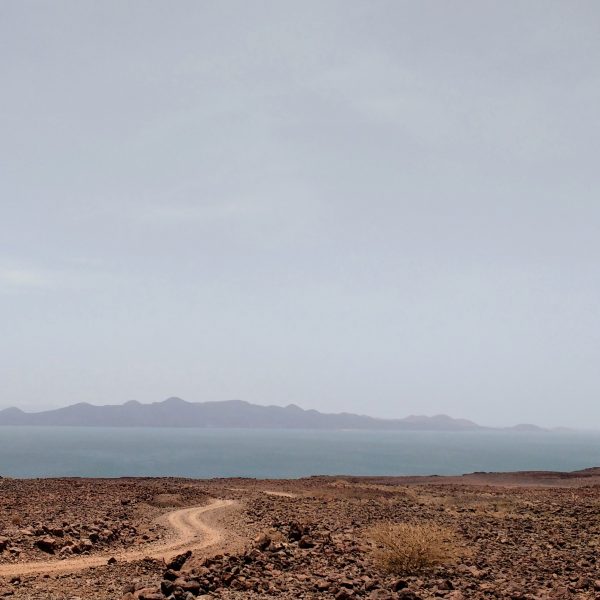 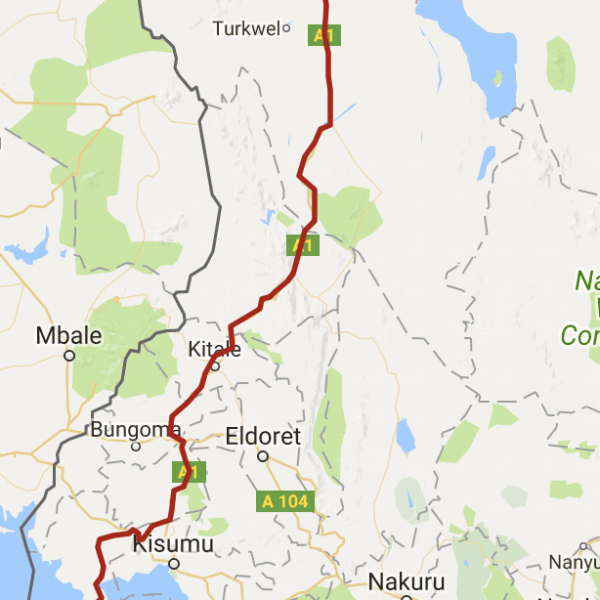 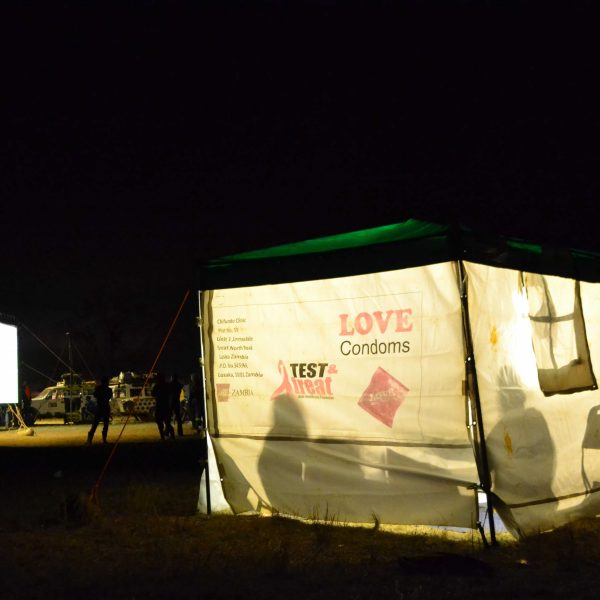